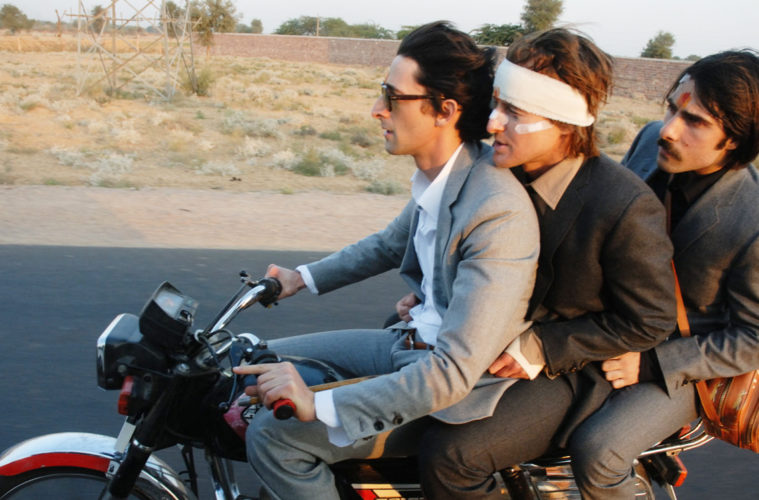 Wes Anderson has garnered a strong following and undeniably unique back catalogue in the 20 years he’s been making films. Since his debut, Bottle Rocket, he has been sharpening his vision of storytelling with his particular cinematic language. A new video essay by Nerd Writer discusses how Anderson’s filmography warrants less of a competition between which is best, but rather which strikes a particular audience member the hardest from a subjective standpoint to posit it his “best” work, as opposed to one or another’s objectively superior quality. The video dives into why The Darjeeling Limited, despite being the least-seen of his wide releases upon initial debut, has had the most impact for the author, a touching film about communication (or lack thereof), family, and grief.

Of particular note is the pondering that, while not the formal peak of Anderson’s continually sharpening style, Darjeeling may be Anderson’s most humanistic film. Sometimes, a visual style and language can overtake a more emotional connection, and this video essay makes the strong case that this may be the most important aspect for a lasting impact. See the video below, along with Anderson’s introduction of the film, a behind-the-scenes documentary, and another video essay.