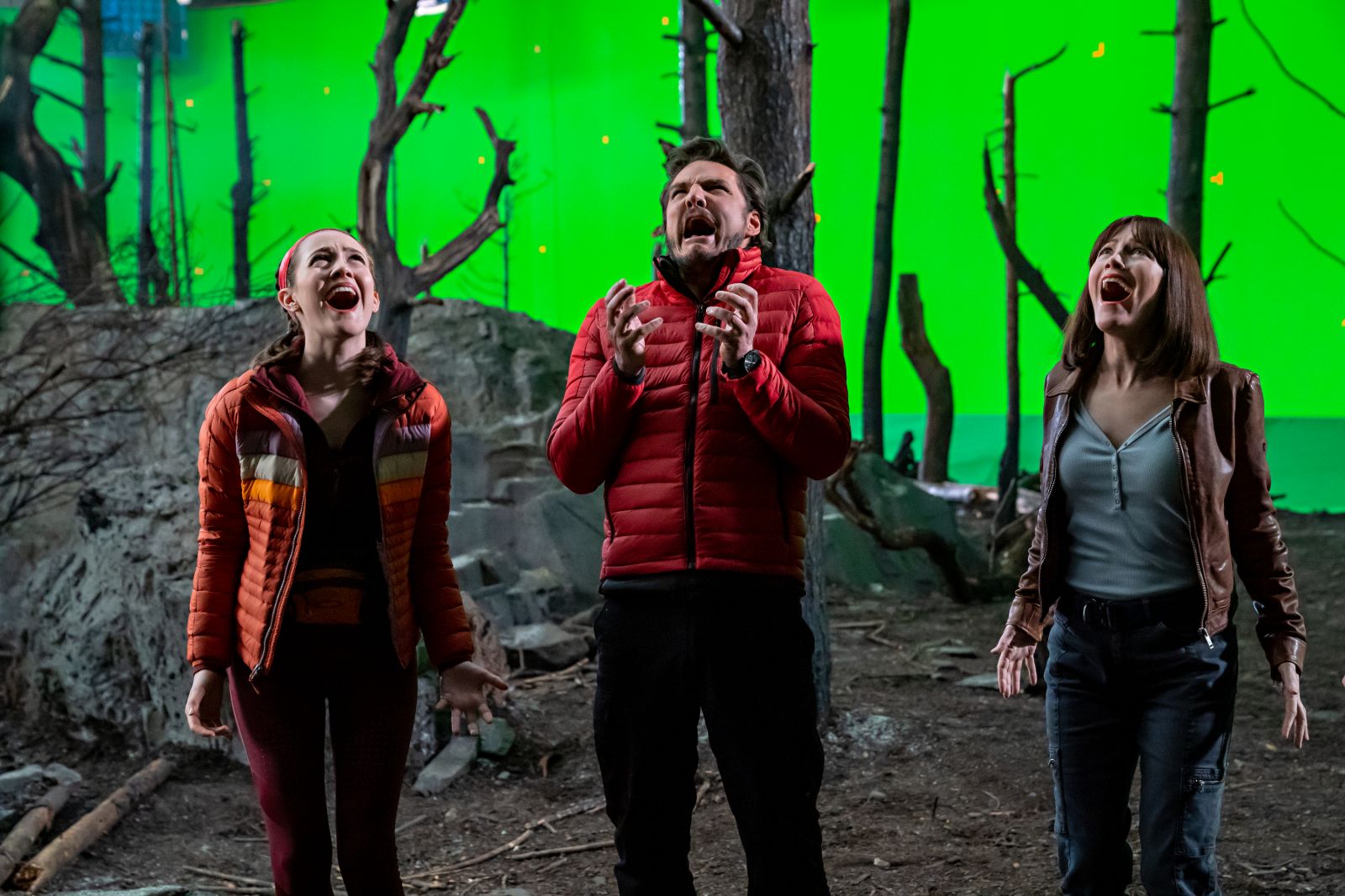 While there have been many films made about and during the pandemic thus far, Judd Apatow is getting The Tsugua Diaries-level meta with his latest film The Bubble, which captures the production of a movie in the era of COVID-19 with a comedic lens. Ahead of an April 1 release on Netflix, the first trailer for the film (and a teaser for the film inside the film, Cliff Beasts 6: Battle for Everest: Memories of a Requiem) have arrived.