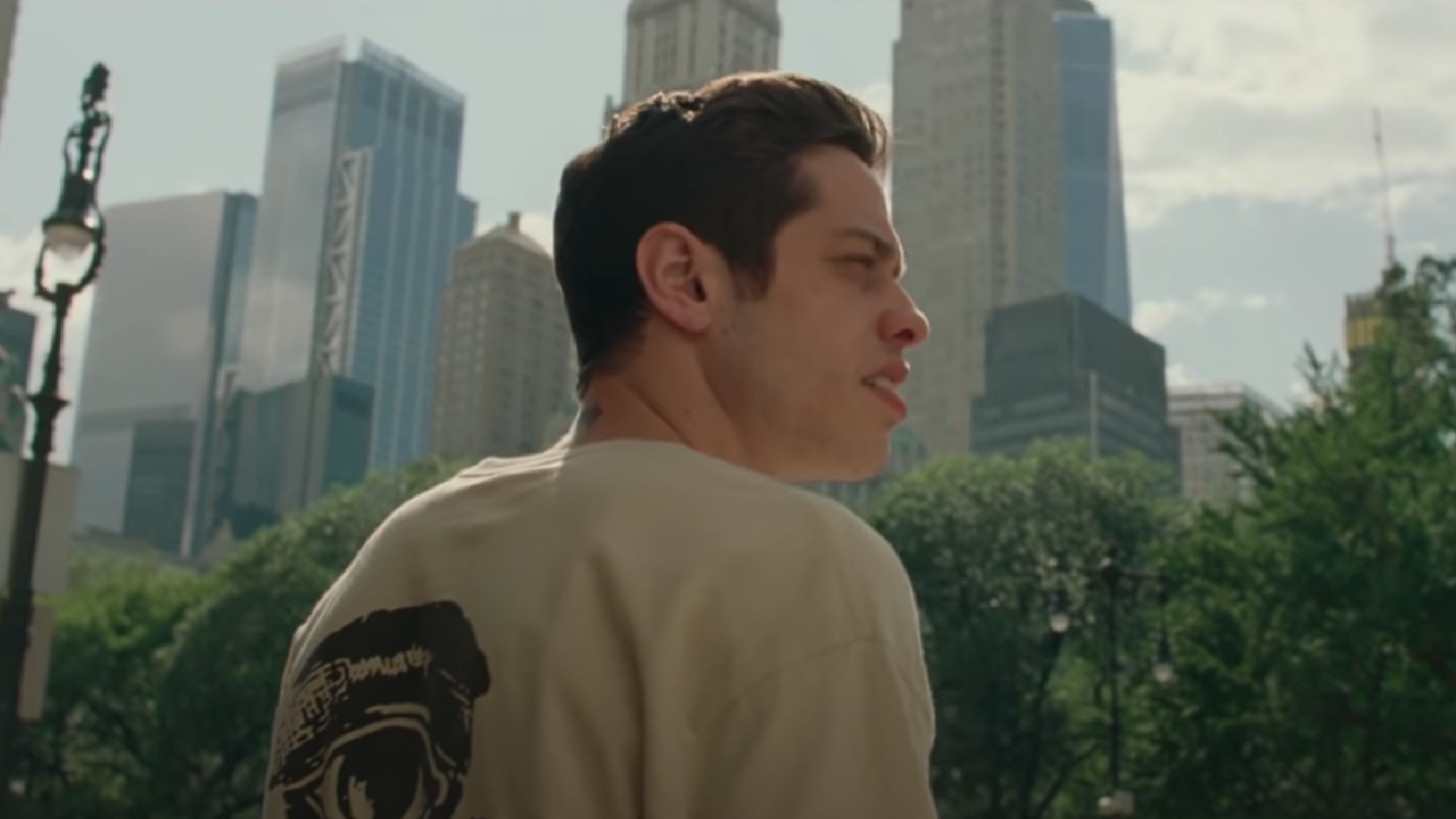 As summer releases kept getting delayed the past few months, one of the few sticking to its original date was Judd Apatow’s The King of Staten Island, which was supposed to premiere at SXSW, play at Tribeca, then arrive in wide theatrical release in June. That, of course, recently changed as the film will be landing digitally next month instead and the first red band trailer has now arrived.

Led by Pete Davidson, it’s an autobiographical story as we follow his character of Scott, whose dad is a firefighter that passed away when he was seven. Also starring Marisa Tomei, Bill Burr, Bel Powley, Maude Apatow, and Steve Buscemi, it follows Davidson’s character as he attempts to find his way in life while dealing with his past trauma.

The King of Staten Island opens digitally on June 12.