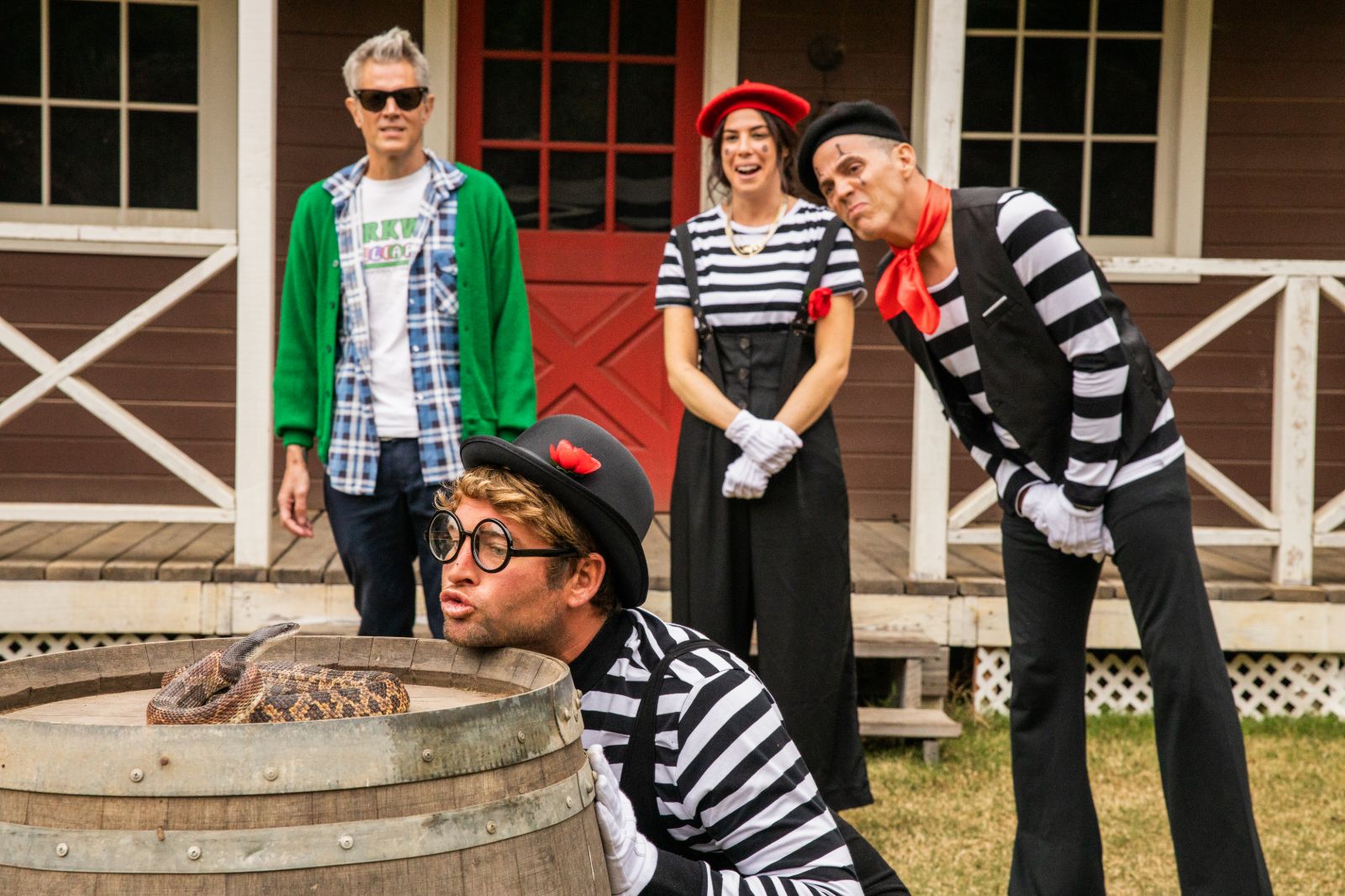 While the pandemic caused the delay of Jackass Forever last fall, it looks like even with Omicron on the rise, Paramount is pushing forward with an early February release for what will presumably be the gang’s final outing. After Bad Trip landed on our top 50 films of last year, which Jeff Tremaine produced, he’s back in the director’s chair and now one last trailer has landed.

Featuring the return of Johnny Knoxville, Steve-O, Chris Pontius, Dave England, Wee Man, Danger Ehren, Preston Lacy, and more, their fourth, ball-busting feature is among our most-anticipated of the year. Judging from the trailer, it will be quite a hilarious and even a bit wistful of a reunion as Knoxville and crew reckon with the limits of our mortal bodies.

See the trailer and a new featurette below.