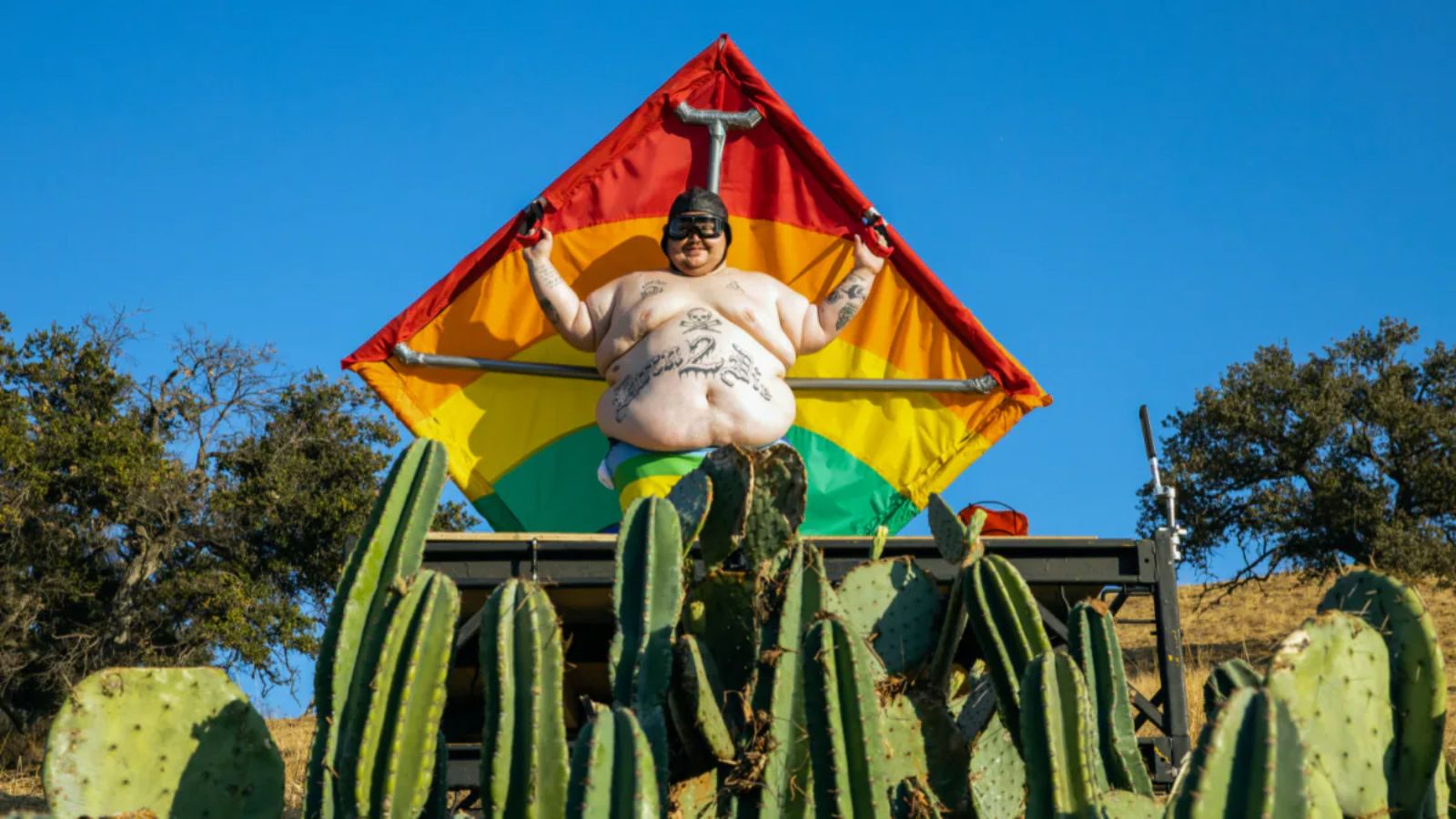 Jackass has been in our lives for more than two decades. Since October 2000, when the original show premiered on MTV, Johnny Knoxville and his gaggle of goofballs have appealed to lowest-common-denominator comedic impulses. They’ve slammed their testicles into things and had them slammed into by other things. They’ve gleefully dove into danger and gotten legitimately hurt. They’ve aggravated and disturbed an entire generation of people who got Reagan and Clinton elected. But then, for another generation, they brought laughter and some earnest sense of camaraderie. Since the halcyon days of the show (which Knoxville quickly ended himself after the ire of a boomer nation called for censorship), Jackass has endured in cinematic form. The first film saw surprising box office returns amongst a slew of negative critiques. The reputation of the gang and its stunts only improved while the money continues rolling in. Why is this?

Allow an incredibly simple theory: life is hard and what they do is funny. A more practical theory is that the demographic that fell in love with the show in the early 2000s now comprises adults writing about film and culture. Roll your eyes if you like. Scoff if you must. This is physical comedy done right. And the love betwixt the cast is real. It’s endearing to watch Knoxville engage with Steve-O, and the calming feeling that came over this writer when Wee Man emerged onscreen was real and satisfying. There may have been no better time for Jackass Forever to come out than right now. On the backend of another COVID variant, two years into a pandemic that has changed all our lives, this picture plays like a public service. To go to a theater and watch friends converse and kid and prank will feel like fiction for many viewers who’ve been cooped up at home for an extended period. For every penis that appears, allow for ten times as many laughs. That’s a lot of laughs, people.

The stunts are as effective as ever, and the camerawork has only improved. God bless high frame rates. Slow-motion replay has never helped land the punchline more. Eric Andre makes a more-than-welcome appearance, getting in a couple of reactions and unknowingly taking part in a stunt or two. Andre’s superb Bad Trip, released last year, played like a natural homage to / extension of Jackass itself. Standout newcomers include Jasper Dolphin, his dad Dark Shark (particularly wonderful in a stunt involving a spider), standup Rachel Wolfson, and Sean “Poopies” McInerney (a longtime fan who performed in 2021’s “Jackass Shark Week”). Machine Gun Kelly and Tyler, The Creator also appear in memorable sequences.

Perhaps the biggest X-factor in Jackass Forever (and the preceding features) is that Knoxville and company appear to be kind. The sequences in which they prank unsuspecting citizens rarely feel mean, its consequences sitting squarely on the pranksters. The pranked are usually left happy and laughing. Any pain is endured and ultimately enjoyed (save the insane gags Knoxville pulls), allowing audiences a guilt-free good time at the movies. It may not be smart, but the feeling of joy sure as hell ain’t stupid.

Jackass Forever is now in theaters.