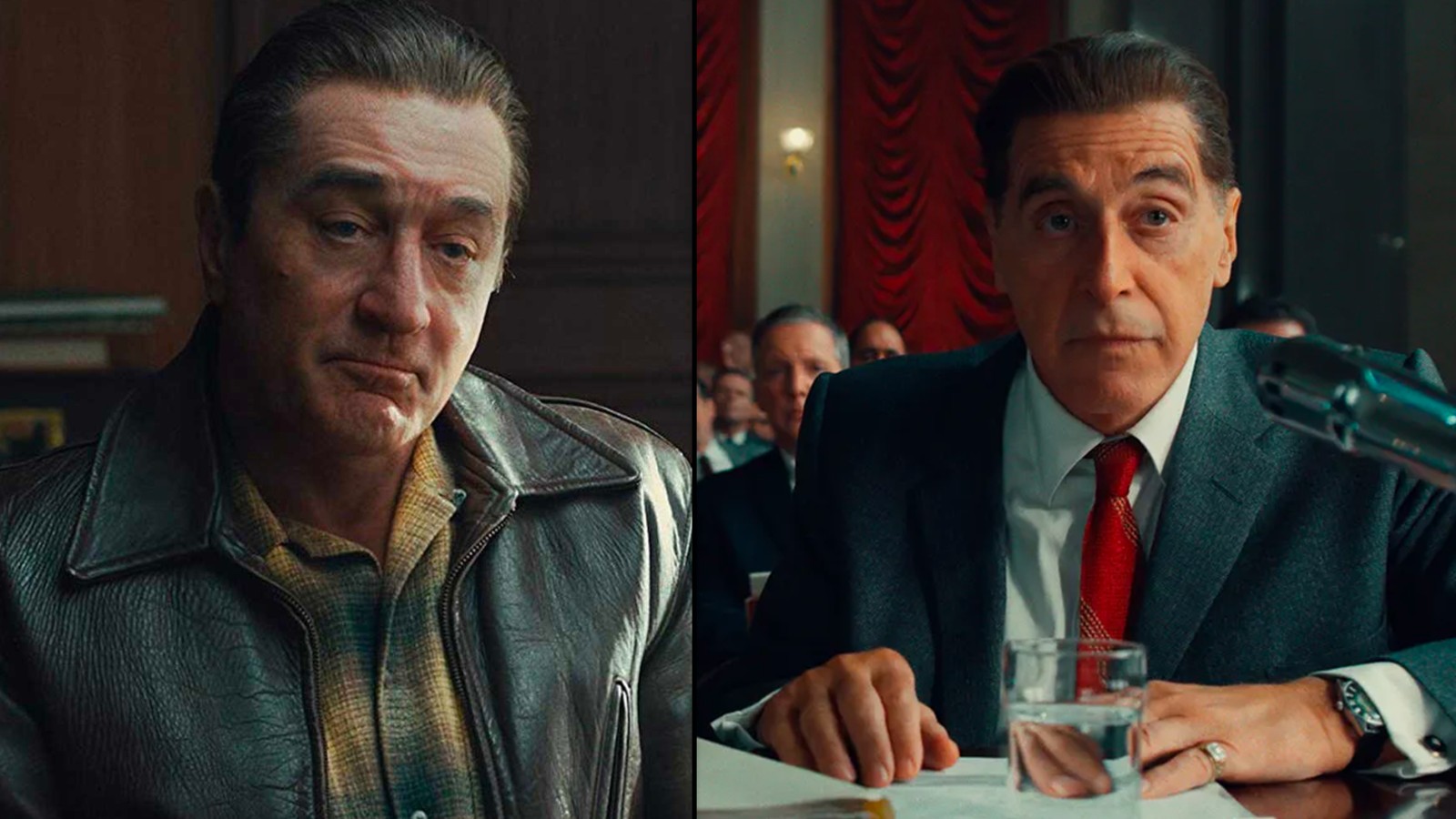 In honor of Martin Scorsese’s The Irishman, Conor O’Donnell and I dig into the directorial efforts of Robert De Niro and Al Pacino. While the two performers are often lumped together in the world of cinema, their filmmaking styles are about as different as their acting styles. That is to say VERY different! We examine A Bronx Tale and The Good Shepherd from the more formalist De Niro, and Looking For Richard, Chinese Coffee, Wilde Salome and Salome from a process-obsessed Pacino.

We talk about the duo’s long friendship, Pacino’s humble awareness of his own legacy, De Niro’s growth as a storyteller between his two films and much, much more.

Be sure to give us a follow on Twitter at @TFSBSide. Subscribe on iTunes, Spotify, Stitcher, Overcast, or stream below. Enter our giveaways, get access to our private Slack channel, and support new episodes by becoming a Patreon contributor.