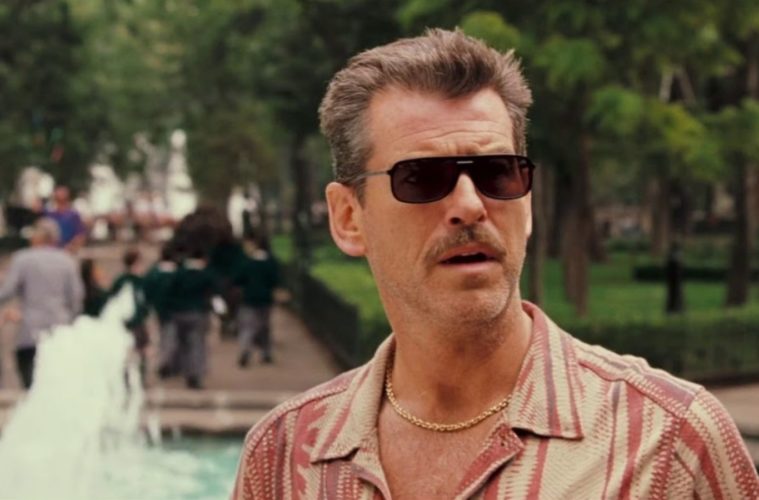 Welcome to The B-Side, from The Film Stage. Here we explore movies from established stars that flopped at the box office, have been forgotten by time, or remain hidden gems. These aren’t the films that made them famous or kept them famous. These are the other ones. Today, we talk Pierce Brosnan, Ireland’s first son. Per request from our lovely guest, The Film Stage Show’s own Michael Snydel, we dive into the actor’s immediate post-Bond filmography. More specifically, we talk Evelyn, The Matador, Seraphim Falls & Married Life.

First famous in the early ‘80s with starring roles in the television mini-series Manions of America & hit show Remington Steele, Brosnan built out a diverse resume into the ‘90s before winning the role as James Bond in 1995’s GoldenEye. The rest, as they say, is history.