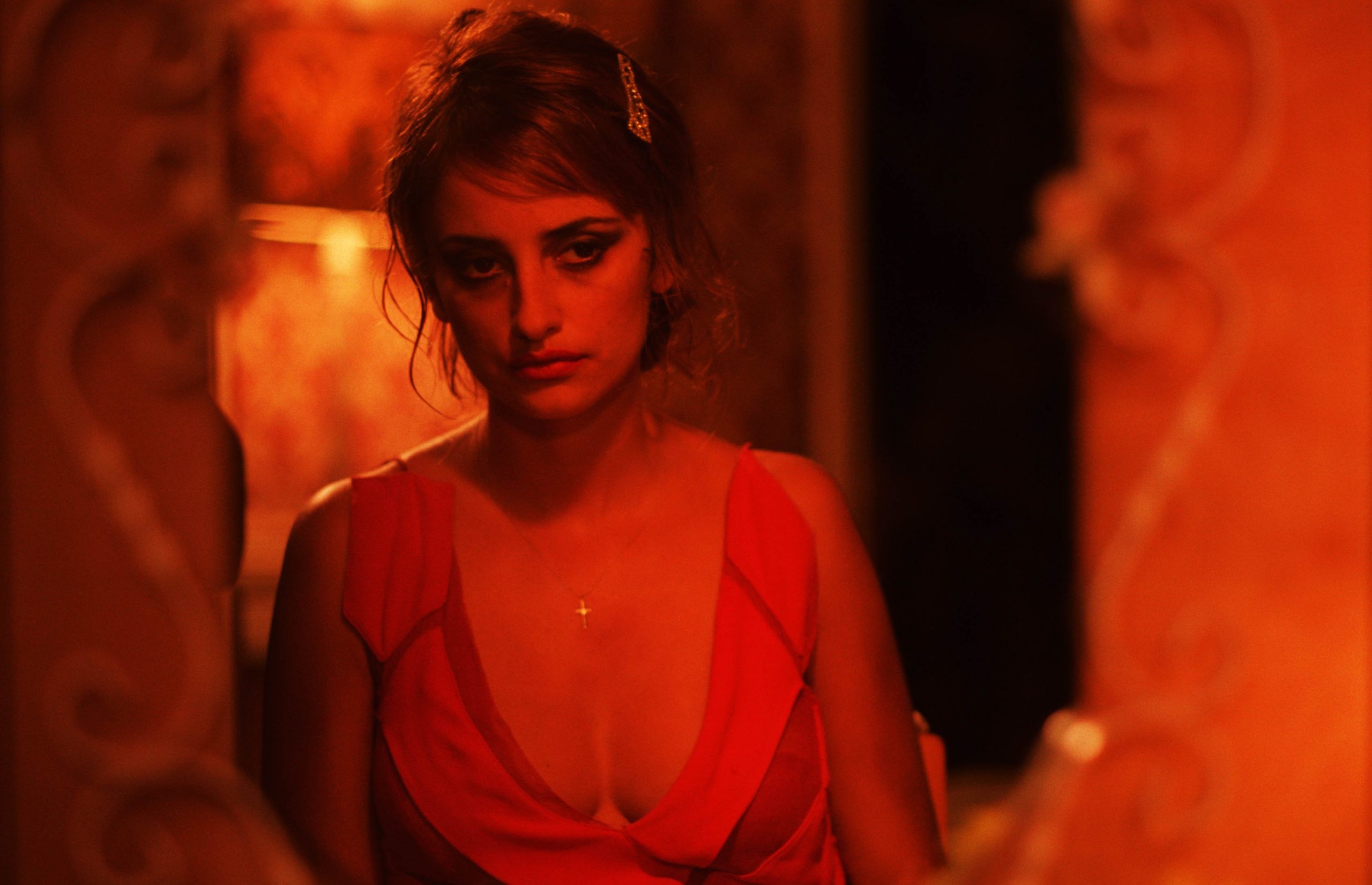 Today, we dive into the career of the stunning and stunningly talented Penélope Cruz. The indelible actress broke on to the scene in 1992 with Jamón Jamón, followed a few years later by her first collaboration with Pedro Almodóvar in Live Flesh. Soon enough, Cruz was in Hollywood pictures like Blow and The Hi-Lo Country.

Our B-Sides include: Captain Corelli’s Mandolin, Chromophobia, Twice Born, and this year’s The 355. Joining us today is returning guest Katharine Clark Gray of Uncompromised Creative. Gray is a writer for the Wait What network, and was part of the team recently awarded two Webby Awards for the episode “President Barack Obama: When the moment chooses you, part 1.”

We discuss the early, predictable type-casting of Cruz in Hollywood, the unfortunate failure of some of those earlier studio pictures (All The Pretty Horses in particular), her enduring range as a performer, and the hope to see her in more comedies (Official Competition coming soon!)