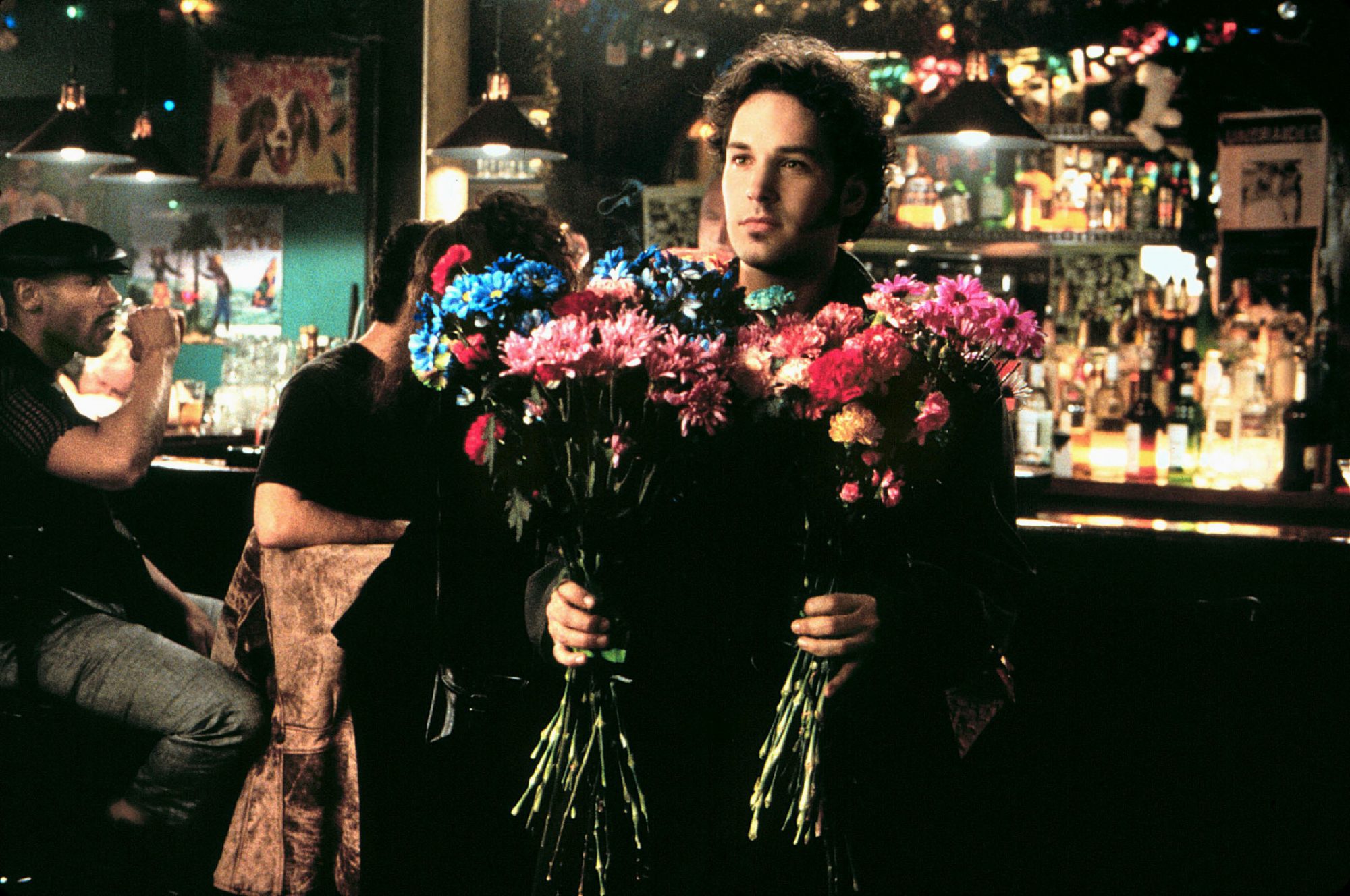 Welcome to The B-Side, from The Film Stage. Here we usually talk about movie stars! Not the movies that made them famous or kept them famous, but the ones that they produced in between. Today we give you a themed episode!

As 2022 approaches, we dive deep into New Years-set movies through the years. We start with Michael Curtiz’s influential Mystery of the Wax Museum, move over to the modern cult classic 200 Cigarettes, and finish with the 2006 remake/flop Poseidon.

This is an eclectic mix! Curtiz is one of our great filmmakers and it’s fascinating his Wax Museum, which came before his stone-cold classics Captain Blood, Casablanca, and The Adventures of Robin Hood. And 200 Cigarettes features perhaps the most specific, wonderful 1999-represented cast ever. Finally, Poseidon is certainly a film that was made and then released into theaters.

We discuss the holiday itself and why exactly it is something we celebrate, the B-Side-y career of the sneaky interesting actor Josh Lucas, and the seminal, early run of MTV Films.