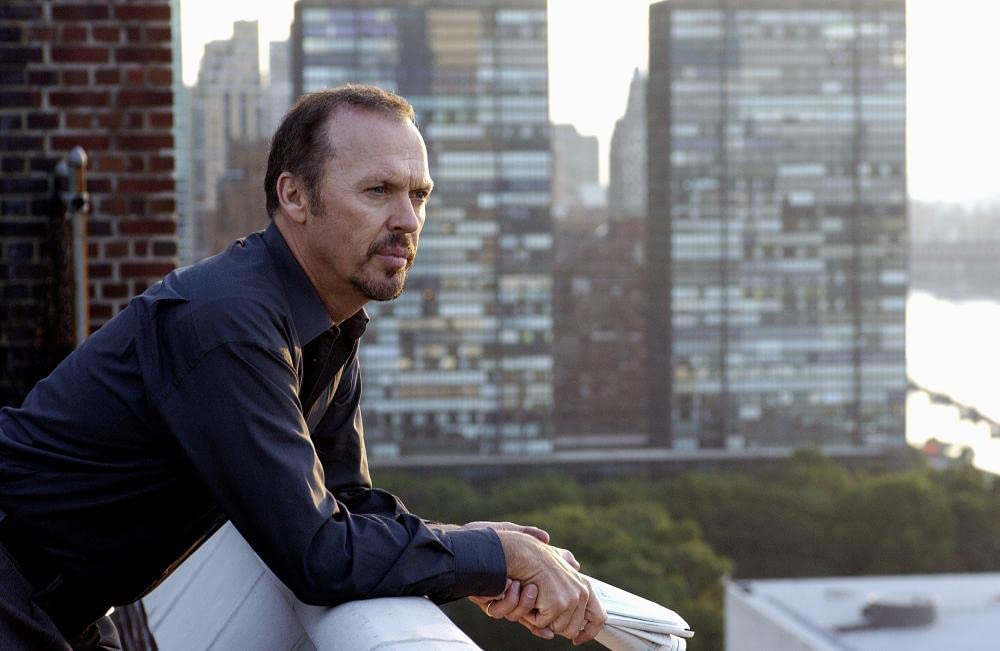 Today we talk about Pittsburgh’s own Michael Keaton. Born Michael Douglas, then forced to change his name because there was, ahem, already a Michael Douglas in the Screen Actors Guild, Keaton sparked to stardom immediately in Ron Howard’s Night Shift, then quickly followed it up with the surprise hit Mr. Mom. His harnessing of chaotic energy within the body of an every-man is a true wonder to behold. To delve in Keaton’s career we bring in the big guns: Andrew Jupin, one of the co-hosts of the We Hate Movies podcast and the senior film programmer at the Jacob Burns Film Center.

The B-Sides we cover today include: The Squeeze from 1987, Speechless from 1994, and Game 6, which premiered at Sundance in 2005. There’s also two heavy and welcome detours into a discussion about the 1998 thriller Desperate Measures and the 2005 January hit (!) White Noise. There’s also Keaton’s upcoming Netflix film Worth, which we reviewed coming out of Sundance 2020.

We dish on that poster for The Squeeze and why one would release that picture in the summer, the iconic lips on display in Speechless, and the tragic rise and fall (and disappearance) of Game 6, a good movie written by the great novelist Don DeLillo! This could be it!