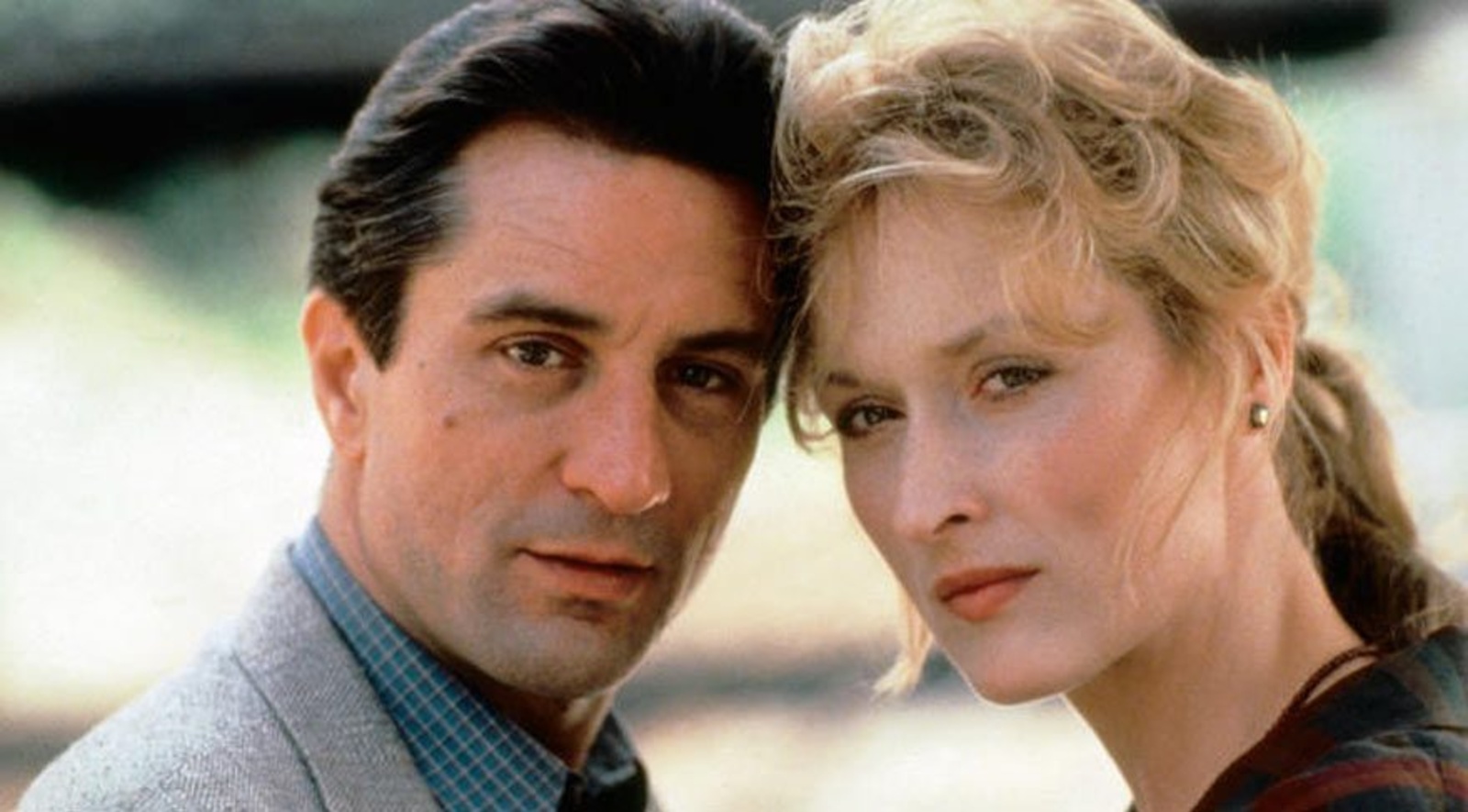 Before we get to this week’s episode, we wanted to highlight some smart podcasts, some smart people, and some smart funds/causes to which we’ve both been listening/donating. Take a listen below.

Now, we bring in a heavy hitter–Murtada Elfadl of Sundays with Cate–to discuss the most-accomplished actress in the history of Hollywood: Meryl Streep. Among her TWENTY-ONE Oscar nominations, there are four B-Sides we dig up to examine: The Seduction Of Joe Tynan, Falling In Love, Before and After, and Prime.

We marvel at the cultural moment in which Alan Alda was a HUGE movie star, how handsome Bobby De Niro is in Falling In Love, how Alfred Molina nearly saves Before and After, and the wasted potential of Prime. Also noted is the limited, impressive career of director Ulu Grosbard and the propensity for movie studios to adapt provocative, best-selling novels in the ‘90s.

We’re also excited to announce a dedicated page for The B-Side where you can find every actor/director and the films discussed in one place. Dive in here.

Be sure to give us a follow on Twitter and Facebook. We’re also now available on our own feed! Subscribe on iTunes, Spotify, and Stitcher. Enter our giveaways, get access to our private Slack channel, and support new episodes by becoming a Patreon contributor.