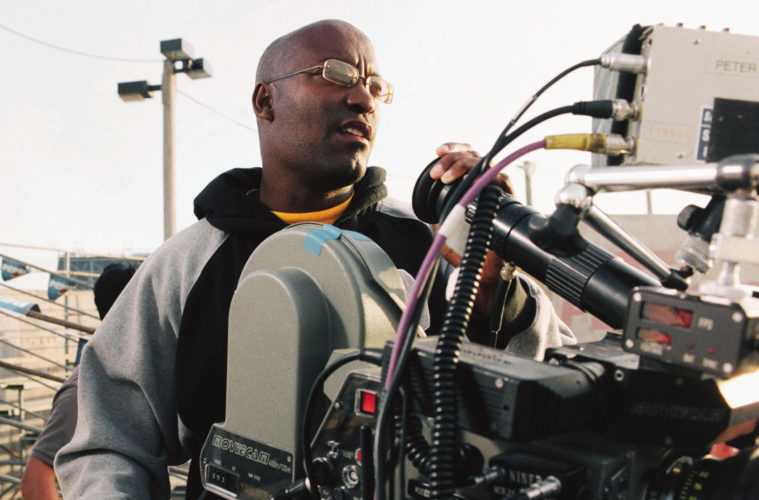 Today, however, we break the mold to celebrate a legend. Host Dan Mecca is joined by podcast producer Conor O’Donnell to talk about the films of director John Singleton, who passed away at the young age of 51 in late April. Though we go through all nine feature films he directed, we focus on Poetic Justice, Rosewood, and Baby Boy.