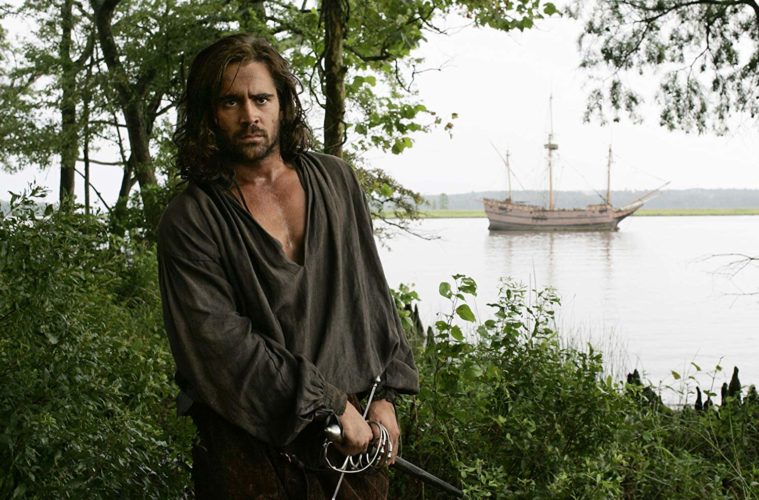 Welcome to The B-Side, a podcast from The Film Stage. Here we explore movies starring established stars that flopped at the box office, have been forgotten by time, or remain hidden gems. These aren’t the films that made them famous or kept them famous. These are the other ones.

In a new episode, Dan Mecca is joined by podcast producer Conor O’Donnell and The Film Stage Show host Brian Roan to discuss the career of Irishman Colin Farrell, from the films that may have been met with a shrug but have aged beautifully (The New World, Miami Vice) to the rough spots (Hart’s War, Daredevil) to the curiosities (Alexander) and beyond.