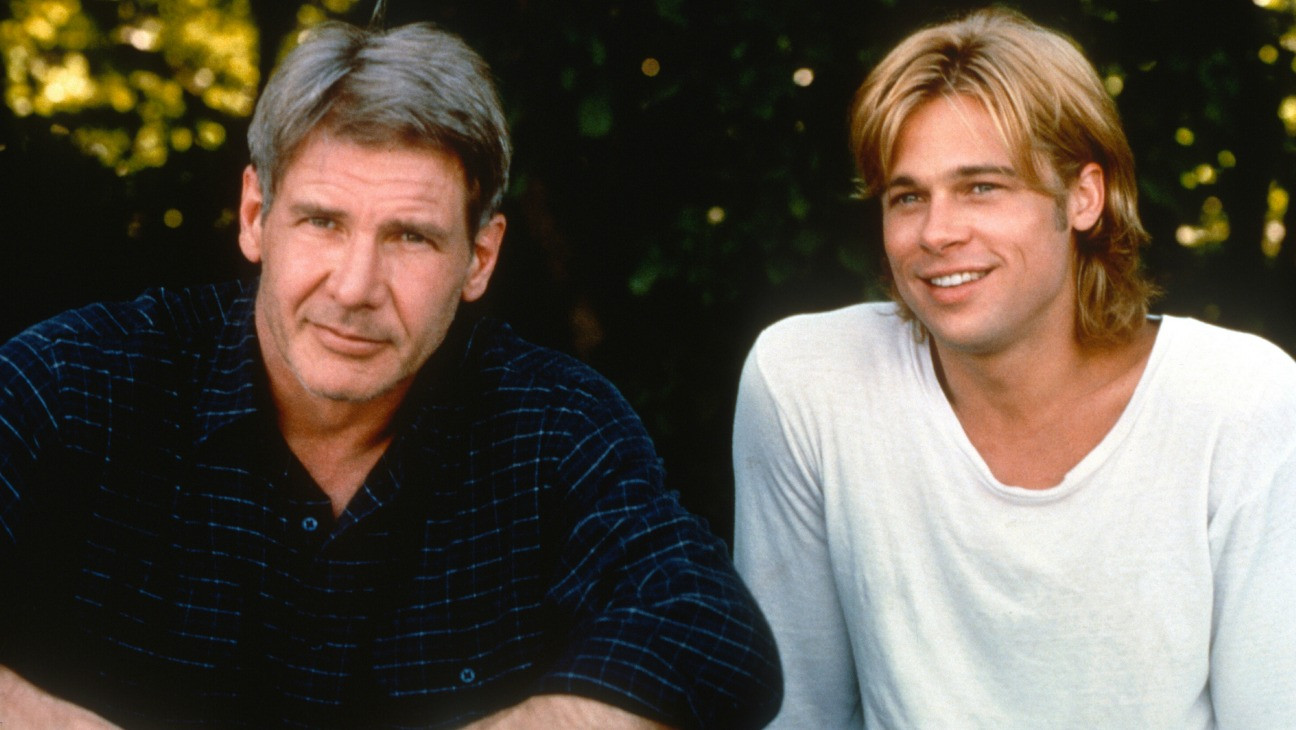 Today, Conor and I bring in the big guns (One Heat Minute Productions creator Blake Howard) to discuss one of the great filmmakers: Alan J. Pakula. After making a name for himself as a producer (he earned an Oscar nomination for To Kill a Mockingbird), Pakula emerged as a seminal New Hollywood director with his “paranoia trilogy:” Klute (1971), The Parallax View (1974), and All the President’s Men (1976). And yet, he is rarely acknowledged in the upper-echelon of great 70s filmmakers like Coppola or De Palma.

On this episode we focus on Pakula’s underseen, unassuming western Comes a Horseman, his over-cooked domestic thriller Consenting Adults, and his final film The Devil’s Own, which stars Harrison Ford and Brad Pitt. Conor, Blake and myself also take worthwhile detours to discuss Presumed Innocent and The Pelican Brief.

This is a wide-ranging talk, thanks in large part to our guest’s deep wealth of knowledge on the subject. Topics include Brad Pitt’s accent in The Devil’s Own and that it’s pretty good actually (!), what exactly auteur theory means (both Andrew Sarris and Pauline Kael come up, of course), how there are no consenting adults in Consenting Adults, and what we’ve lost from the blockbusters of eras past. Further research includes this piece on The Devil’s Own production problems and this fascinating episode of The Dick Cavett Show, featuring a subdued, cutting Pakula.