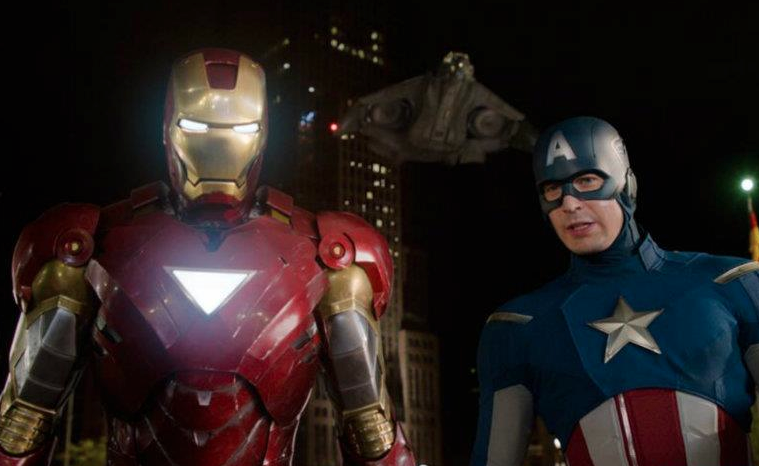 In the least shocking news to come out of Hollywood all year (and possibly decades), Disney have announced development on a sequel to Joss Whedon‘s The Avengers. While floating in his large pile of money, Disney CEO Bob Iger announced that The Avengers 2 is currently in development and their recently released blockbuster “is a great illustration of why we like Marvel so much.” [Deadline]

That’s basically it, but with Iron Man 3 hitting next summer and Thor 2 next winter, with a Captain America sequel the following spring, this is very much in the early stages. Along with an Ant-Man and Hulk solo movie, I wouldn’t expect this one to arrive until 2015 at the earliest.

Whedon’s current film just crossed the $700 million worldwide mark yesterday and is on track to well exceed $1 billion by the end of this weekend. James Cameron, watch out. In the meantime, I leave with the best thing to come out of The Avengers post-release, a photo of our group in high school. See below and listen to our podcast review of the film, dare I say the most levelheaded opinion on the internet. What do you want to see in a sequel to The Avengers?