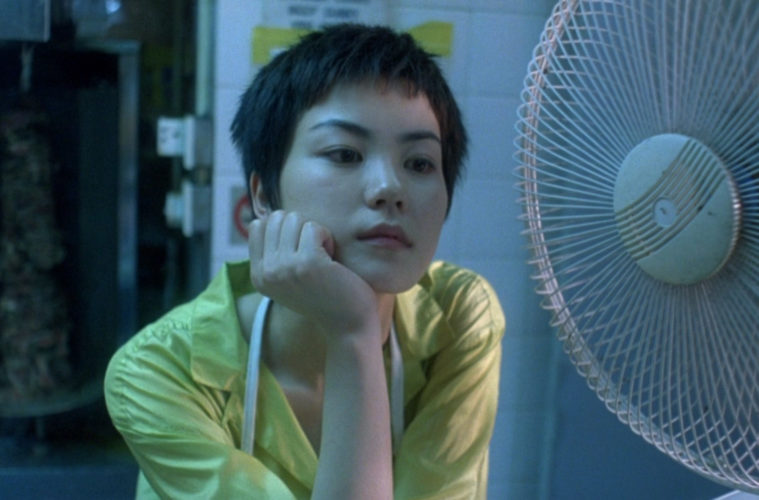 The Art of Slow Motion in Cinema

For all the visual effect-laden enhances and camera tricks that are at a director’s disposal, often times the most effective manipulation of time on screen is the use of slow motion. While it can be over-used to the point of unintentional comedic effect by some, there are a number of directors who eloquently weave it into their arsenal of techniques to land a greater emotional — or simply visceral — impact.

Today we have a new video essay from The Discarded Image that explores how slow motion has been used throughout the years, zeroing in on Sam Peckinpah, John Woo, Quentin Tarantino, David Fincher, Jean-Luc Godard, and more. The essay also goes into more specific examples, such as how Martin Scorsese uses it to make us feel like we are inside the head of his characters, how Stanley Kubrick used it to amp up the danger in Full Metal Jacket, how Wong Kar-wai uses it to heighten emotion in synergy with his music and slow shutter speed, how Brian De Palma‘s extreme use of it in Carrie increases the dread, and how Wes Anderson often uses it to conclude his features, to reflect on his film and spend a few extra seconds with his ensemble.

Check out the video essay below, along with a collection of some of the finest slow motion scenes in cinema.

What’s your favorite use of slow motion in a film?