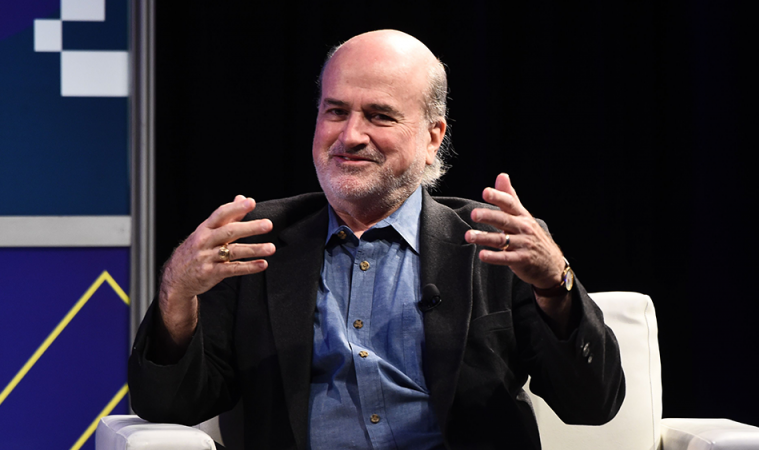 Terrence Malick Returns to VR, Brings Wu-Tang Clan and Jonny Greenwood with Him

If not entirely essential on its own, Terrence Malick’s first venture into VR, Together, marks a step into territory the filmmaker could, with time, handle better than anybody. And to see an artist so accomplished, so searching, so accomplished in his searching try out something new at this age is worth commending. Now it might be time to get excited: per Screen Daily, Malick and fellow executive producers are developing a new project, Evolver, that sounds an awful lot like a piece with The Tree of Life and Voyage of Time. Or not. Make sense on your own of the promise to let viewers “experience the human condition from birth until death.” It’ll stand apart in at least one clear way: this includes new music from Jonny Greenwood and the Wu-Tang Clan.

Where it goes from here is no less uncertain. Friday’s presentation at VR Days Europe in Amsterdam, which will be used to stimulate financial and production support, caters to “interactive media professionals.” None of that likely applies to anybody reading this, we imagine pretty much all of whom are interested in a new Malick effort of any size, shape, and form. Together was not exactly a widespread exhibit, and the VR market has yet to take anything like a mainstream scope — but we’ll keep spirits high all the same. While not acting as a director on the project, Malick will serve as an executive producer alongside Ed Pressman, Sam Pressman, and Daniëlle de Jonge.