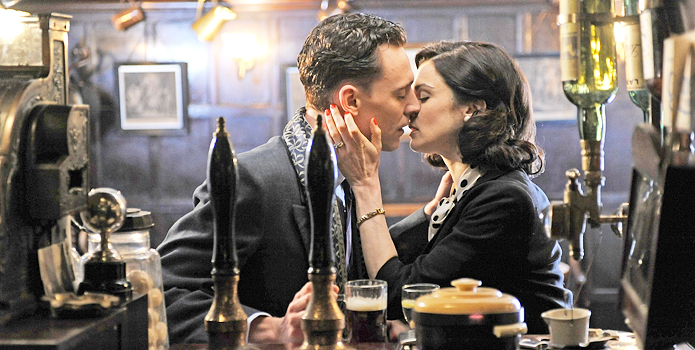 You already know that Terence Davies‘ highly anticipated new film, The Deep Blue Sea, shall make it’s world premiere at TIFF but today it has been announced the UK set film shall make an appearance at another highly prestigious festival.

The BFI London Film Festival, which runs from October 12th to October 27th, has already announced it’s opening film will be Fernando Meirelles’ 360. Empire reports that The Deep Blue Sea shall close the 55th LFF and you can expect tickets to sell rapidly once they’re released so be ready if you’re hoping to catch it there.

Davies was ecstatic about the news, saying this:

“As a British filmmaker, to get into the BFI London Film Festival at all is bliss – to get a Closing Night film is sheer heaven!”

Based on the great Terence Ratigan‘s 1952 play of the same name, the film stars Rachel Weisz (who, incidently, is also appearing in the opening movie), Tom Hiddleston and Simon Russell Beale. The story centers on Hester Collyer (Weisz), a housewife in the 1950s married to judge William Collyer (Beale) but, of course, it’s not that simple – Hester is having an affair with ex RAF man Freddie Page (Hiddleston).

Hiddleston said, “It’s the simplest story about the complexity of being in love, the triumph of feeling over propriety. Even back in the ’50s people were breaking through their corsets and allowing their hearts to be free.”

The full lineup shall be announced next Wednesday.

Are you a fan of Terence Davies’ work? Does The Deep Blue Sea have your interest?