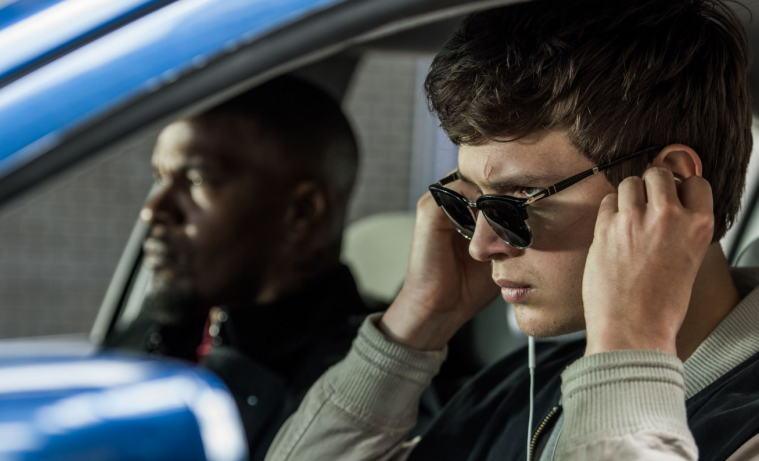 If if it feels like there has been a distinct lack of energy in cinema as of late, it’s because there hasn’t been a new Edgar Wright film in well over three years. Thankfully that will change in 2017, when Baby Driver finally arrives. After he backed away from Ant-Man, the Shaun of the Dead director quickly moved forward with this action-crime film, which stars Ansel Elgort, Kevin Spacey, Lily James, Jon Bernthal, Eiza González, Jon Hamm, and Jamie Foxx. Ahead of new details, see the recently released first synopsis below.

A talented, young getaway driver (Ansel Elgort) relies on the beat of his personal soundtrack to be the best in the game. When he meets the girl of his dreams (Lily James), Baby sees a chance to ditch his criminal life and make a clean getaway. But after being coerced into working for a crime boss (Kevin Spacey), he must face the music when a doomed heist threatens his life, love and freedom.

Perfectly aligned to Wright’s sensibilities, Elgort’s character is actually afflicted with tinnitus, so he uses music to get rid of the ringing, which matches up with the film’s action. “I always wanted to do an action movie that was powered by music. It’s something that’s very much a part of my previous films and I thought of this idea of how to take that a stage further by having a character who listens to music the entire time. So, you have this young getaway driver who has to soundtrack his entire existence, particularly the bank robberies and fast getaways that come afterwards,” Wright tells EW.

While also revealing there are around 35 songs in the film, which range from famous to obscure, he also talked about the tone. “It’s an action crime film. It’s funny in places but it’s not a comedy,” he says. “It gets genuinely tense and threatening. That was actually a fun thing for me — to do dramatic or thriller scenes which just up the ante.” Ahead of the first trailer next year, check out the first images above and below for his highly anticipated film.