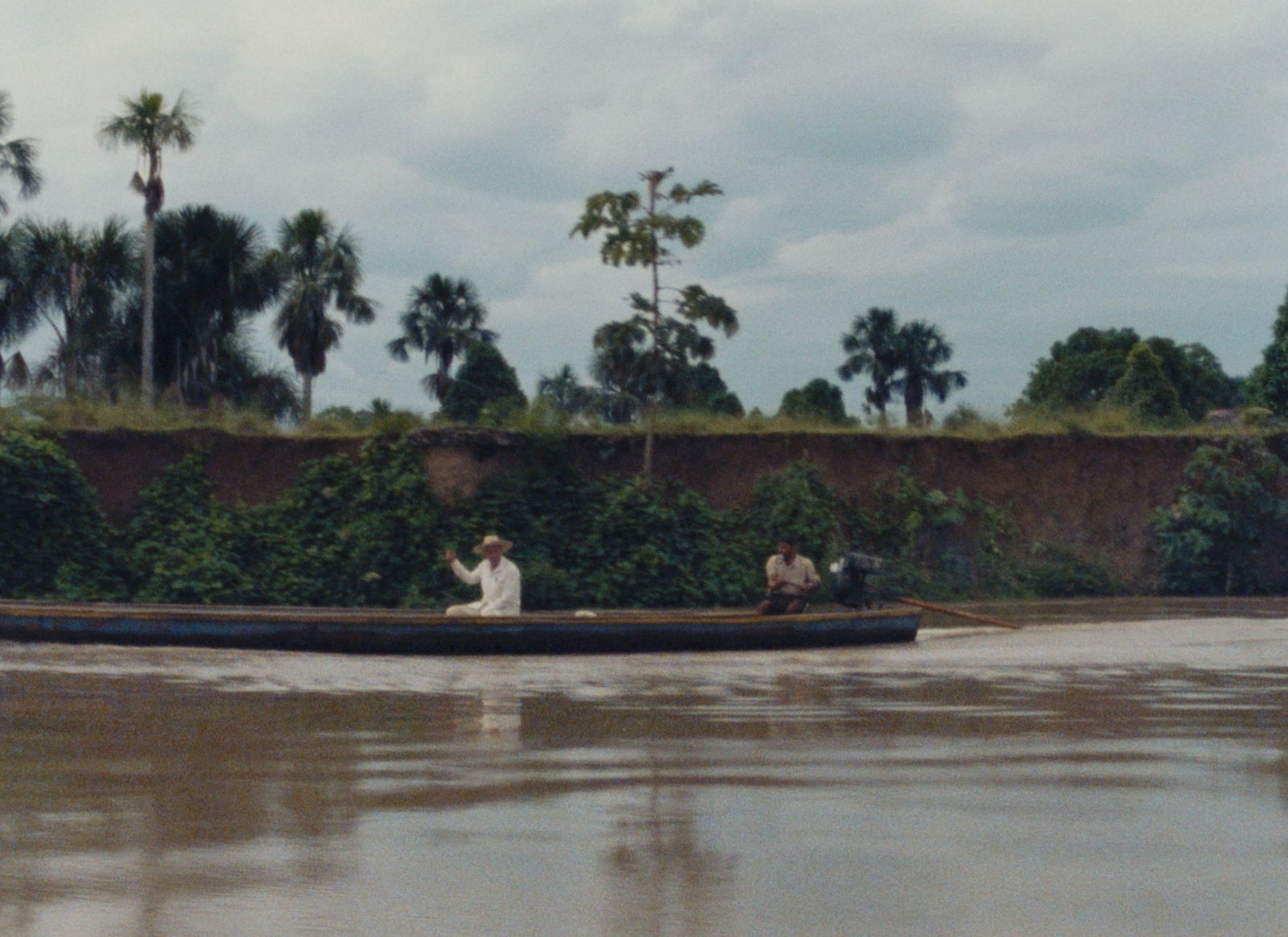 A long-lost piece of film history has been uncovered. Walter Saxer, who produced such Werner Herzog classics as Aguirre, the Wrath of God, Fitzcarraldo, and Nosferatu, made his sole directorial effort with SEPA: Nuestro Señor de los Milagro (Sepa: Our Lord of Miracles), which observes the open-air penal colony of the same name, created in 1951 by the Peruvian government in the Amazonian jungle.

Completed in 1986 and having screened only once––on Swiss television in the late 1980s––SEPA then faded from cinema history, its sole print existing in a residential closet in Italy. After a chance encounter with Dekanalog’s George Schmalz and Lysa Le, who visited Saxer’s Peruvian bed and breakfast in 2017, a conversation was started about unearthing and restoring the film negative, allowing his picture the release it always deserved.

Dekanalog will now open SEPA in theaters on October 14 and we’re pleased to exclusively debut its first trailer. The film captures inmates, who were tasked with growing crops on these colonized lands, and were permitted to roam freely, commune with their families, and dance and cook together, yet they soon found themselves in despair, abandoned and forgotten by their country and the world at large.

SEPA‘s 4K restoration was completed by Cinémathèque suisse and Cineteca di Bologna with the fundamental support of the Ministerio de Cultura del Peru at L’Immagine Ritrovata laboratory, from the 16mm original negative camera and sound held at Yacumama Films.