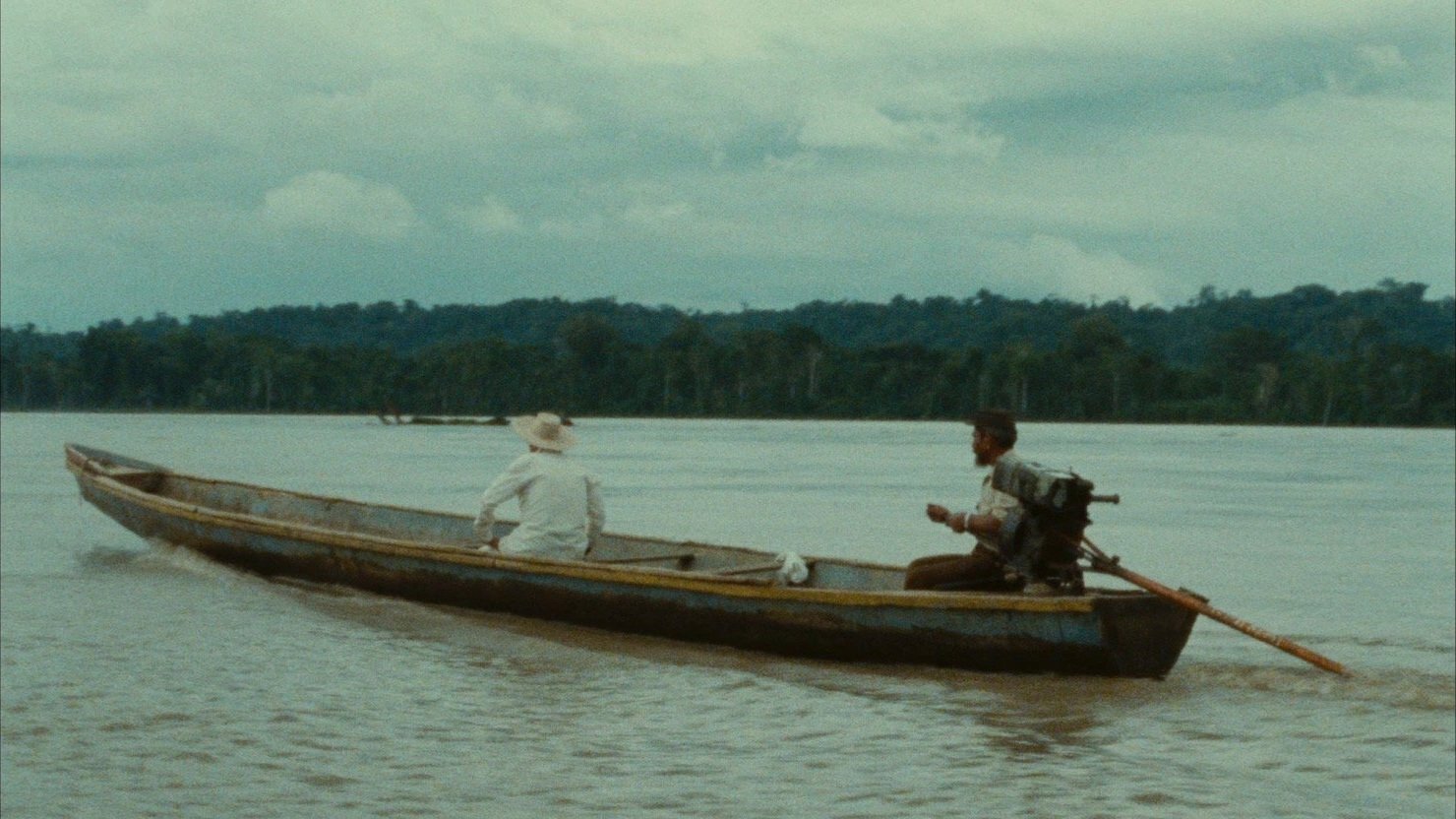 After years of working with someone like Werner Herzog, it seems you deserve some rest—especially after films as spectacular as Aguirre: The Wrath of God and Fitzcarraldo, both shot in Peru with grueling backstage problems that can be felt onscreen. That was the case for Walter Saxer, a Swiss producer who started as unit production manager in Herzog’s debut Even Dwarves Started Small, then retired and took residency in Iquitos, Peru, buying the hotel where the main production for both films was settled on, and turning it into a bed-and-breakfast called La Casa Fitzcarraldo.

Walter Saxer obviously grew to love Peru and its people—the main inspiration behind his only directorial work, a 1986 documentary Sepa: Nuestro Señor de los milagros (translated to Sepa: Our Lord of Miracles) about an experimental, controversial criminal enclosure. But if it wasn’t for his bed-and-breakfast the now-restored film wouldn’t be available to us. George Schmaiz and Lysa Le were visiting Peru in 2017 when they found Saxer’s establishment, and thus began initiative to distribute this forgotten documentary through their company Dekanalog.

The film opens with TV news footage from the infamous riot at the El Sexto jail in the capital of Peru, Lima, that occurred in March 1984. There, a group of prisoners led by Luis García “Pilatos” (Pilate) Mendoza took 14 men as hostages and asked for means of liberation. The images are harrowing and at times explicit, especially as their demands aren’t met and we see the execution of a captive. This opening stands in clear contrast with what’s to follow, and it’s not for the faint of heart—we see a man covered in blood, practically agonizing, screaming for help while being held. Images turn so gruesome that even a TV journalist covering the situation can’t help but swear profusely as events develop.

That prologue is followed by meditative shots of the jail where it all took place: El Sexto. The reason behind the riot? Overpopulation. The jail was built for 7,500 inmates, but at the time of filming had over 70,000. That is immediately contrasted with Sepa, an agricultural penal colony without walls or jails, located in the Peruvian Amazonian jungle. Here the prisoners are free to roam, live with their families, work the land, and be away from the conditions that would cause events as the ones that happened in El Sexto. At least that’s the idea Saxer pushes—not without some resistance from the prisoners themselves.

The conditions of Sepa are explained by the warden himself as “theoretically every inmate receives a piece of land that he takes charge of. For every two days of work on the field, his sentence is reduced by one day.” Eventually, after the sentence is served, the land becomes property of the inmate, but “the unfortunate law of underdevelopment applies” and not everything is as perfect as it seems. The supposed freedom comes with a lack of communication—there are prisoners who should’ve been free for months or years but haven’t received their freedom documents. In many ways, being in Sepa is to be forgotten by everyone.

Throughout the film the warden plays up all possible advantages of Sepa—he seems to genuinely care about the inmates there, and he clearly believes in their rehabilitation. But there also seems to be a bit of a hidden agenda. The convicted criminals are encouraged to stay in Sepa (both willingly or not) so they don’t return to the Lima or jails like El Sexto. It’s a dumping ground for troublesome prisoners and they’re given a new life that’s just a continuation of their stay in the “open grounds” of the colony. There’s a promise of freedom and rehabilitation that, in reality, is more like exile and ostracization.