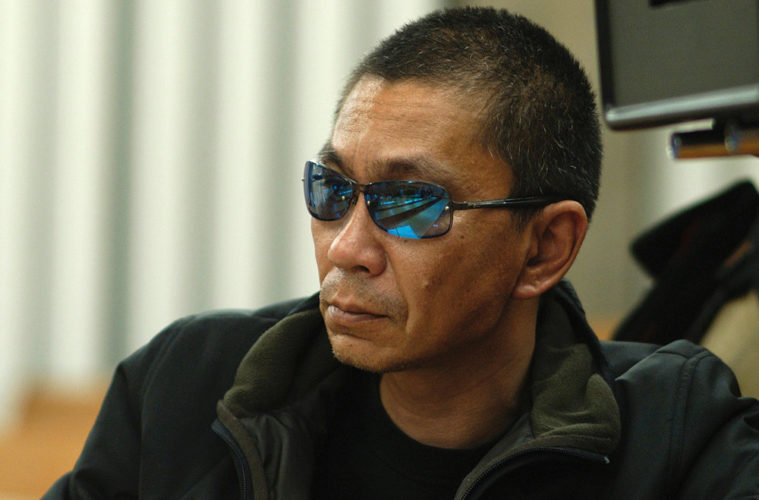 Takashi Miike has settled on his (give or take) 416th feature, and it’s in a territory that won’t surprise any of this prolific helmer’s fans. Following Yakuza Apocalypse, a recent TIFF title that we liked and talked to him about, and next year’s Terra Formars — so long as nothing else crops up between now and then — will be a samurai picture entitled Blade of the Immortal. Notwithstanding how much that just sounds like the very title of something he’d produce, this work is based on a manga / anime series that mixes the mysticism and honor-bound drama that comprises so much of his oeuvre.

Takuya Kimura is to play Manji, a more-or-less immortal samurai with terrible deeds to his name. His sister’s death spurns the need to end his immortality — something that can only be achieved by killing 1,000 evildoers. With the help of “sacred bloodworms” that repair wounds, he goes out on a quest and… oh, this all sounds so silly, doesn’t it? We’ll really have to wait and see how well Miike translates the material. A 2017 release is being eyed. [Live for Films]

While I’m even less certain about another Kim Ki-duk picture — let’s chalk that up to old-fashioned bias — there might be something to note here. As someone who finds his brand of aggressive miserabalism as enjoyable as that two-word combination should suggest, I’m intrigued by news that he’s moving into bigger-budget, “more audience- and censorship-friendly” territory with Who Is God. A war picture financed by Chinese backers — thus marking a “virtual retirement from the Korean film industry” — it’s a ten-years-in-the-making, Crusades-inspired “period battle piece” centered on ancient conflicts sparked by Buddhist influences spreading across Asia.

Now, on the subject of being “censorship-friendly”: Kim said he’s willing to reshape material for the sake of a heavily controlled film market, but not necessarily at the expense of creative freedom. As it so happens, his shift away from Korea is a result of changing interests — or so I’d think when reading “I think I’ve told all the stories I’ve wanted to tell in Korea.” How much this attracts desired stars (e.g. Gong Li and Zhang Ziyi) remains to be seen. While we wait, consider me intrigued. [THR]