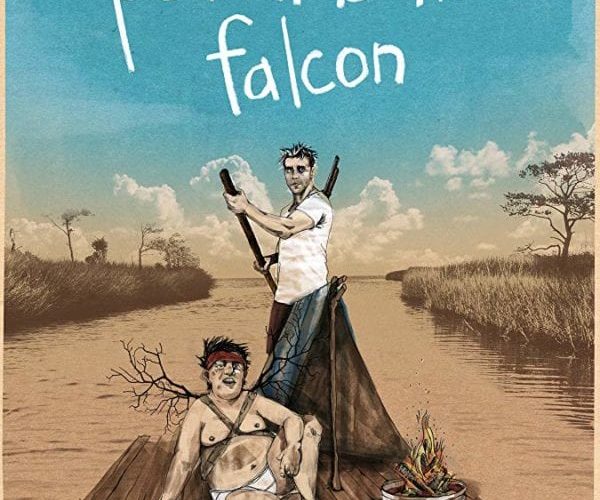 A triumph for diversity in casting, The Peanut Butter Falcon is an enormously endearing and often funny drama about two outlaws: Zac (Zack Gottsagen), a 22-year-old with down syndrome, and Tyler (Shia LaBeouf), a small-time crab fisher who sets his competition’s traps ablaze. Without family, Zac escapes from a nursing home thanks to his roommate (played by the always delightful Bruce Dern) and the head nurse Eleanor (Dakota Johnson) is given her marching orders to go find him. After reviewing the evidence in his room, she deduces he’s heading to a wrestling camp in Aiken, SC headed by the Salt Water Redneck (Thomas Hayden Church).

While breaking only minor new ground in the unlikely duo/outlaw chase picture, the film is a triumph for actor Gottsagen, in a role written specifically for him by first-time feature filmmakers Tyler Nelson and Michael Schwartz. Zac finds himself stuck in a nursing home with other residents who also find it to be a sham. Eleanor’s boss views him as a state revenue source and refuses to follow proper protocol, forcing her to head out to the backwater where she, of course, stands out.

Haunted by the memory of his own brother (seen in flashbacks), Tyler flees after destroying a rival’s crab traps, leading him to have no choice but to take to the road. The wanted man takes on Zac, whom he recognizes has a dream and the will to excel as a travel companion. He later embodies the role of a coach running drills and teaching him how to shoot in a series of delightful, standard sports montages. Eleanor originally intervenes and comes to her senses after Tyler proposes finishing the trip to meet his hero. If there were ever an actor born to play a washed-up wrestling coach it’s Thomas Hayden Church.

Borrowing from the tradition of escape comedies, The Peanut Butter Falcon works in its predictable and good-natured familiar mold. A charming performance by Gottsagen, his comic timing proves he can hold his own with the likes of Dern, LaBeouf, and Johnson. The outlaw Tyler here is given a rich emotional complexity beyond what may appear at first to be reckless stupidity. While following the formula very closely with a dose of infectious good nature, it’s hard to knock a film for playing notes of the old favorites (Rain Man) to new delights (Hunt for the Wilderpeople) when it does it so effortlessly. What it lacks in originality it makes up for in its empathetic charm. Sometimes that’s just enough.

The Peanut Butter Falcon premiered at SXSW and opens on August 9.