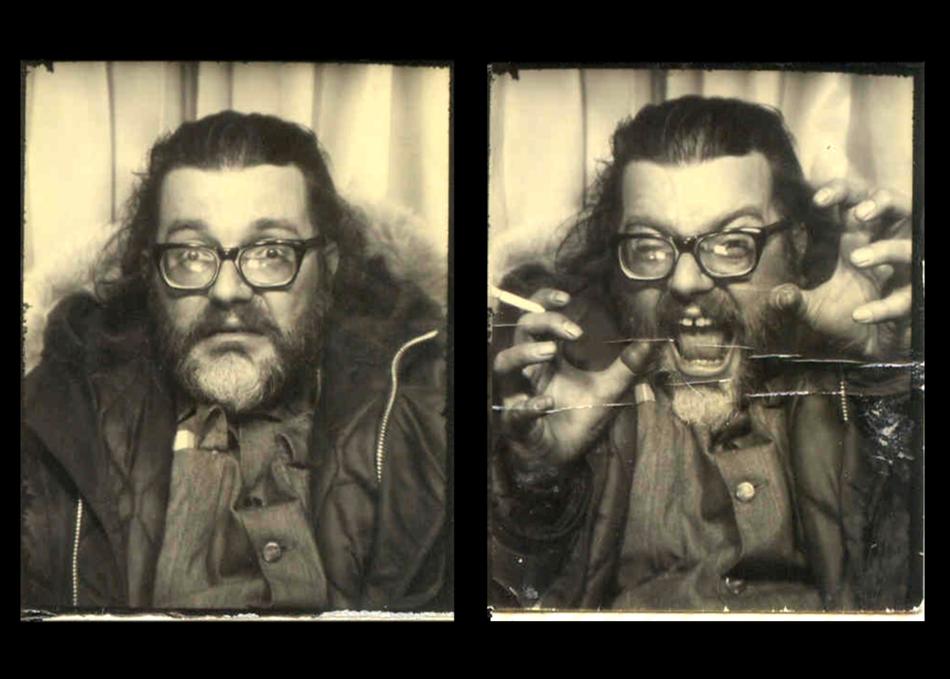 Hillarious and well researched, Heather Ross’ For Madmen Only is an American Splendor-esque portrait of Del Close, a genius that is likely little known outside of the niche world of comedy geekdom. His impact is far and wide, working with legends like Bill Murray (who isn’t in the picture) to Adam McKay, all influenced by his revolutionary improvisational style which he called “Harold” for no good reason at all.

Ross traces the stations of his life using interviews, archival footage, animations (inspired by his stint writing DC Comics’ Wasteland in the late ’80s), audio recordings, and recreations of certain moments in Close’s life played mostly straight by James Urbaniak, Matt Walsh, Patton Oswalt, and Paul Scheer. Narrated by Michaela Watkins, the film bounces around somewhat maddeningly in the spirit of the talent, first starting late in life as he looks back with Wasteland editor Mike Gold on insane stories that often baffle readers. Wasteland, we’re told, was a series of comics that would take readers to a dark place and would leave them there.

The middle of the film provides additional context for his origin story in comedy. Starting on the same stages as Mike Nichols and Elaine May in St. Louis, he and May created the “Winchester Kitchen Rules” of improvisational comedy. Nichols and May would of course go on to great success beyond the stage, leaving Del resentful. He next landed in Chicago, directing at Second City where he butted heads with founder Bernie Sahlins and soon found himself banished to their Toronto theater, coaching the likes of Dave Thomas, John Candy, and Martin Short.

After burning out and burning bridges in Toronto, he returned to Chicago where he’s committed to an institution and was only permitted to leave to direct Second City shows. In 1981, he met with a young Bob Odenkirk who arrives in Chicago and gains access to Second City under the guise of a school project. His audiotapes serve as one of the film’s primary source materials.

Throughout his life, Close regretted not ascending to the same level of notoriety as Mike Nichols and the film accepts his flaws and demons without trivializing or dwelling on them. In fact, the picture retains the boundless and sometimes exhausting energy of watching improv comedians at the top of their game.

Del Close becomes known more or less as a coach and mentor, partnering with comedian Charna Halpern as they found Improv Olympic and develop a new model of the Harold based around group think and impromptu scene building that can be taught. Their alumni include no less than Steven Colbert, Tina Fey, Mike Myers, Amy Poehler, Tim Meadows, Adam McKay, and Jon Favreau–just to name a few. McKay and Meadows generously lend a hand to the production, providing additional details on their time, while others appear in well-sourced archival materials.

For Madmen Only is an entertaining and structurally innovative trip through the life and death of Del Close that refuses to hit the breaks and dwell too heavily on the darkness for reasons the film debunks later on. Some comedians let audience members in to see their process as it plays out and the film largely functions the same way, with a voice-over so reflexive and playful one might mistake it for the filmmaker herself.

For Madmen Only was set to premiere at SXSW.