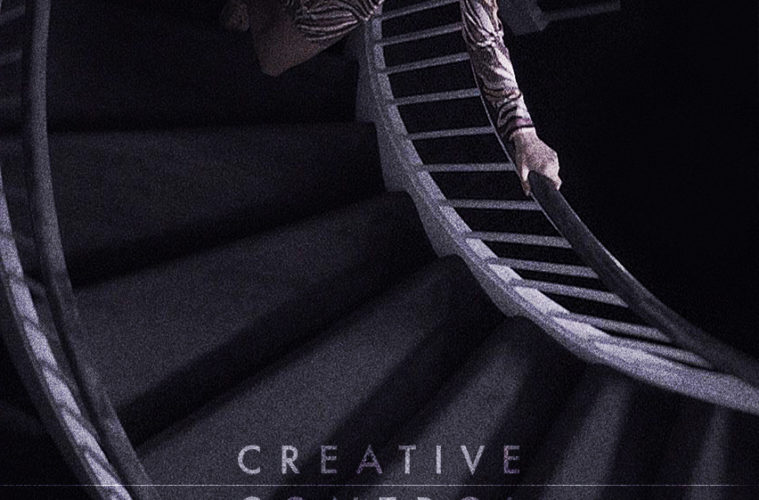 On the surface, a black and white near-future film about advertising executives struggling to sell eyeglasses that augment reality in order to help fund their wealthy lifestyles is a recipe for pretentiousness, and yet Benjamin Dickinson’s Creative Control manages to avoid most of the simplicities associated with that kind of setup. Dickinson plays main character David while also co-writing and directing the feature that follows his struggles to move up the ladder of his company while also balancing an eroding personal life. While the setting, color scheme, and ideas have been done before, it’s the dry sense of humor and gorgeous cinematography that keeps one drawn in while the characters slowly evolve.

This dark sci-fi comedy carefully examines four Manhattanites and how their lives revolve around technology. David is on the cusp of really breaking out in his position. He has just landed a huge account for a new device called Augmenta, a pair of eyeglasses that gives one the ability to multitask and interact with a virtual world. It can sense your movements and gestures. You can immerse yourself at your whim, blocking out the world around you. Carefully, David and his company guide the firm with ideas of how to sell the device.

In this near-future setting everyone seems connected and tethered to their devices. His best friend is Wim (Dan Gill), a rambunctious photographer that cheats on his free-spirited clothing designer girlfriend Sophie (Alexia Rasmussen). David is constantly getting sexts from Wim about his various conquests, and sometimes that includes Sophie.

David, meanwhile, is struggling to find satisfaction with his yoga instructor girlfriend Juliette (Nora Zehetner). When Sophie lands a gig at David’s company helping to design for commercials, their relationship blossoms as they see each other more often. Distance doesn’t quite make the heart grow fonder here, but it turns into more of a one-way street than one might expect at first. The group constantly interacts through their holographic phones and the black and white setting greatly sells the near future without becoming overbearing or strained.

As David falls for Sophie more and realizes the distance growing between himself and Juliette there is a point where one logically might try to take time to get some space. But the film does a tremendous job at letting you in on the work pressures David is under, balancing a soft-spoken but controlling client with a wild-haired idea of using Reggie Watts (played by himself) to advertise for Augmenta. This proves troublesome because Watts also has ideas and in the midst of all the confusion with David gets a few glorious moments to shine as the spokesperson for the product.

Much of the humor is dry and it truly does help to be able to laugh at people that live and work in high rises that struggle with the mundanity of life at times. Yet Creative Control plays it cool and never gets caught trying to have unrelatable high-minded ideas. Instead, it likes to let themes linger. There’s even the question of privacy in a world like this where your imagination isn’t limited by what you can actually touch and see. Well-acted, quietly funny, and with enough meat to keep a thinker satisfied, Creative Control pushes against just being beautiful to look at and manages something more.