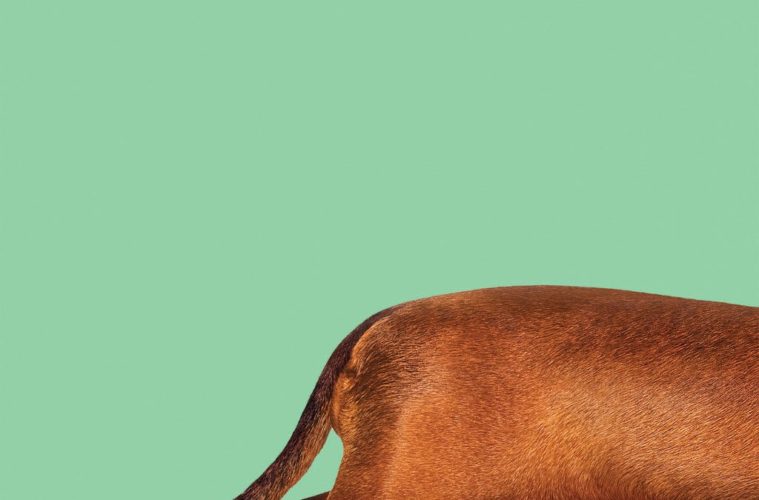 As uncomfortable a viewing experience it may be, the best films from Todd Solondz slowly reveal themselves with their character intricacies and distinct touches, burrowing deep inside as they replay in one’s mind. In his latest feature, Wiener-Dog, he’s crafted a series of incisive, perceptive vignettes mutually connected by the shifting owners of his title character. Aptly described by Solondz as Au Hasard Balthazar meets Benji, there’s no denying it bears his brand of humor and heartbreak in every scene.

After being dropped off at the local kennel by his owner, the first section finds the lovable dachshund as a gift to Remi (Keaton Nigel Cooke), a young boy recovering after being treated for cancer. As he learns the responsibilities of having the animal, which involves a cinematically unprecedented “Clair de Lune”-scored trail of dog shit, his mother, Dina (Julie Delpy), lectures on the necessities of putting the puppy to sleep. In a long-winded lesson, spurred on by inquisitive questions from her son, she makes up a story featuring dog (and squirrel) rape just to convince him. This inquisitiveness continues as the child ponders the meaning of death, realizing that it’s coming for us all — a theme that pervades every section.

In a bout of luck, the dog is wrangled free from oncoming death by vet tech Dawn Wiener (Greta Gerwig), thus beginning the second chapter. The Welcome to the Dollhouse character randomly runs into Brandon (now played by Kieran Culkin) and the two, somewhat reluctantly, embark on a road trip. Here, Solondz further explores the American landscape through the immigration experience and suburban life, and it’s as wryly scathing as one might expect. While it’s the least-effective stretch of the film, there is one sympathetic, exemplary scene in which Culkin informs his brother-in-law of a death in the family. Even with this, the few characters that seem genuinely content, despite some proclivities for a violent, misogynistic videogame, are Brandon’s brother and sister-in-law, a couple with Down Syndrome.

After a rollicking intermission featuring Wiener-Dog venturing on a journey deep into America — it’s thankfully not always spelled out how each of her own owners comes to acquire her — she ends up in the lap of Danny DeVito‘s exceptionally lonely Dave Schmerz. A film professor at a New York City college, he had one Hollywood hit a few decades ago and has been trying to get his latest script made ever since. Distracted from his day job, which is a hysterically searing treatise on the benefits (or lack thereof) of film school, he’s put through the grinder by his supposed Hollywood agent whenever he attempts to call about the status of his screenplay moving forward, one to which he added shtick for increased appeal.

In the final section, and the film’s high point, the dachshund is now under the care of Nana (Ellen Burstyn), an elder woman who goes about her daily activities, never leaving the confines of her apartment or nearby bench. Turning up for the first time in a few years is her granddaughter, Zoe (Zosia Mamet), and her fledgling artist boyfriend, Fantasy (Michael Shaw), in need of a large sum of money.

What begins as an exploration of the generational divide segues into something far more heartbreaking as her granddaughter poses a genuine moment to connect, but is whisked away. This leads to a reflection from Nana on her life in one of the most poignant sequences of Solondz’s career. The film’s final moments flawlessly wrap up the circle of life narrative, drolly commenting that, in the end, perhaps it was all just a shtick.

Cinematographer Edward Lachman‘s brightly colored design adds a glow to each potentially upsetting sequence, while a dog-centered ballad from Nina Persson amusingly gives the film its theme song. With Wiener-Dog, Solondz is perhaps at his most evidently candid, showing all the different, damaged people that can enter and exit one’s life, and what our mutually shared, inevitable destination will be.

Wiener-Dog premiered at the 2016 Sundance Film Festival and opens on June 24.