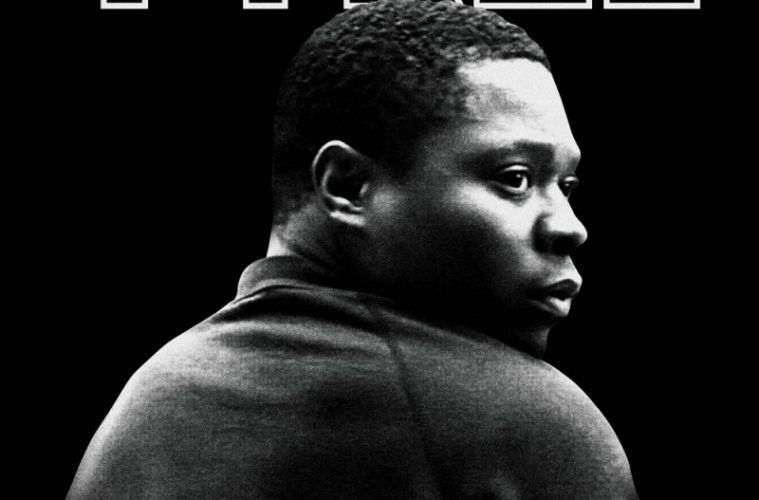 Not giving into audience expectations and thus creating something more terrifying in its relatability, Sebastián Silva’s TYREL follows a testosterone-heavy weekend and the anxiety-inducing isolation one character is faced with. Jason Mitchell plays Tyler, the only black man invited to a Catskills cabin for a birthday weekend, the kind of place where an overlarge, inflatable Santa resides in the front lawn. As more alcohol is consumed and clumsy jokes are thrown around, Tyler’s feeling of ostracization balloons and, with a perceptive eye, Silva captures every miniscule jab, all deeply felt by our protagonist with almost no remorse from his cabin mates.

Tyler is first introduced alongside his good friend John (Christopher Abbott) as they are having car trouble when they are nearly to the cabin where they’ll be spending their weekend. Soon after, John’s friends arrive and the title is derived from Tyler’s first encounter with the majority of the group when one bro mistakenly pronounces his name and he nicely offers a correction but the reciprocation isn’t as pleasant. Also among the new faces for Tyler is Pete, played by Caleb Landry Jones, who offers a less psychotic riff of his Get Out character, but perhaps more alarming in his unwavering uneasiness.

It’s the weekend of Donald Trump’s inauguration, which also invites more room to project how Tyler must be feeling as a racist, discriminatory president takes office. The only problem is he rarely gets a word in to convey what he thinks, adding to his pent-up aggression and sense of being silenced by over-exerting, drunk bros. Latecomer Alan (Michael Cera), who brings a piñata version of Trump, is inherently less bro-y than the others, striking up a bit of initial camaraderie with Tyler that also takes a turn south. What follows is a drama where no one is outright prejudiced, but with a general unawareness and disrespect for his perspective, Tyler becomes increasingly perturbed, perfectly played by Mitchell with a sensitivity and all-consuming paranoia.

There will no doubt be thinkpieces aplenty about how Silva–a Chilean director–is making a movie about the black experience. However, with an ultra-naturalistic lens, the director is clearly more focused on keying into socially awkward circumstances and realistically playing out what would happen when personalities clash, rather than commenting on race and branching out from there. For example, a separation occurs simply when Tyler gets drunk at a different time than the rest of the group. In another perceptive scene, Tyler excitedly shows off some Instagram posts from his social circle, one clearly different than the group he finds himself in. It’s not overly commented-on, just mildly enjoyed by the others before they move on to the next thing, whether it’s dancing to R.E.M. or making fun of religious practices. Yet, for Tyler, it was an opening up of his life, and one of many things the group doesn’t necessarily embrace as they are consumed by drinking and dumb jokes.

Although shot in eleven days, the handheld cinematography by Alexis Zabe (The Florida Project, Post Tenebras Lux) conveys the feeling of capturing every moment off-the-cuff in real-time, the camera swinging to catch every off-hand remark as we track Tyler throughout the house and beyond. One might be inclined to say “nothing happens” by the end of TYREL, but it’s exactly that lack of a heightened climax that makes the experience far more frightening. Like a lucid nightmare where no one can feel your alienation no matter how loud you scream out, these small moments boil to a suffocating climax that never explodes, making TYREL a startling cogent drama about race relations in today’s America. For Tyler, even next to one of his best friends, there’s no promise he’ll ever feel fully comfortable. I can think of no more petrifying, damning conclusion.

TYREL premiered at the 2018 Sundance Film Festival and opens on December 5.