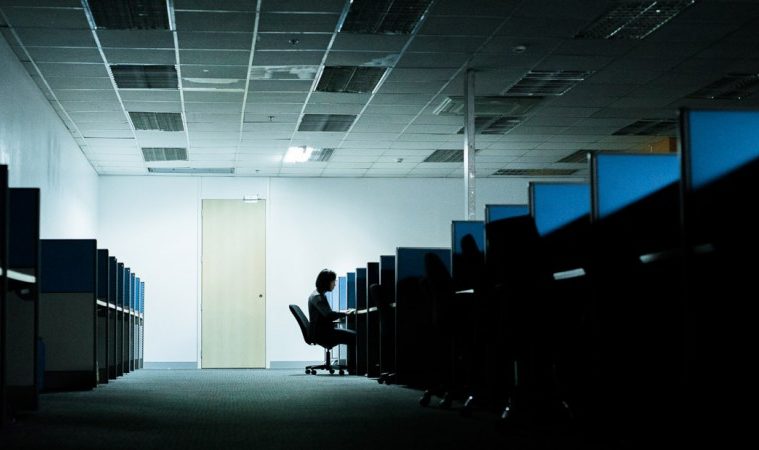 Sundance Review: ‘The Cleaners’ Explores Moderation in the Modern Age

Every minute, hundreds of hours of video are uploaded to YouTube and novels’ worth of words are posted on Facebook and Twitter. Who sorts through all this content to find violent, pornographic, or otherwise questionable images? The Cleaners introduces us to the employees of companies to which social media platforms outsource their moderation. Along the way, it explores not just their job, but also the disquieting degree to which a handful of corporations now control the global flow of information.

The film switches between interviewing a handful of moderators working out of the Philippines and examining wider issues around internet censorship. Like a lot of internet-related drudge work, content moderation is too complex for an algorithm (at this point, at least), considered unskilled labor, and in need of great masses of workers. In the tech age, that’s a combination that’ll get a position outsourced to a “third-world” country in less than a minute. The most affecting parts of the film consider the mental toll that this work takes on the moderators, who are given little training and no therapeutic help to deal with the reams of pictures of murder, pornography (some of it involving children), threats, suicide, and worse they have to sort through. Much of the time the camera lingers over their shoulders, obscuring their screens and listening only to them drone “delete” or “ignore,” but the smattering of examples we see of what they delete is enough to nightmares on its own. Anywhere you look, you can find a labor issue badly in need of addressing.

It’s when the doc moves from the micro to the macro view that it gets less cohesive, but it still makes some vital statements in doing so. The flip side of keeping porn and violence off of social feeds (or perhaps its sibling) is the censorship of art and political expression. The film casts a critical eye on how the Filipino moderators often have no cultural context for differentiating between the two (one example is the takedown of a painting of a naked Trump). In the wake of the 2016 election the mainstream has slowly been awakening to what a minority have warned us about the internet: that it is not impartial, and that the tools we use can shape our perceptions and be used to manipulate us.

To that end, the most radical thing The Cleaners does (and it may not even mean to, since this is the kind of doc that usually says explicitly what it wants us to think, and it doesn’t say this point out loud) is question the concept of free speech absolutism. This is something America especially holds sacrosanct, the idea that suppressing hate speech is somehow a slippery slope to the suppression of all speech. But the movie shows us directly that the proliferation of unchecked hatred across social media will incite violence, whether it’s the fascists in the U.S., the demonization of drug users in the Philippines, or the oppression of the Rohingya in Burma. We see the moderators let racist posts by but block pictures of the victims of said racists, which is in fact taking a side.

Speech has consequences, and questions of power have often gone ignored in our debates around it. In any case, the age of naivety about speech on the internet is nearly at an end, thankfully. The Cleaners ably raises questions around the issue without following through on tying them together, often seeming like it’s simply bouncing around to cover all the relevant topics until it’s time to wrap up. That’s a letdown, but it gives us some noteworthy moments along its way.

The Cleaners premiered at the 2018 Sundance Film Festival.