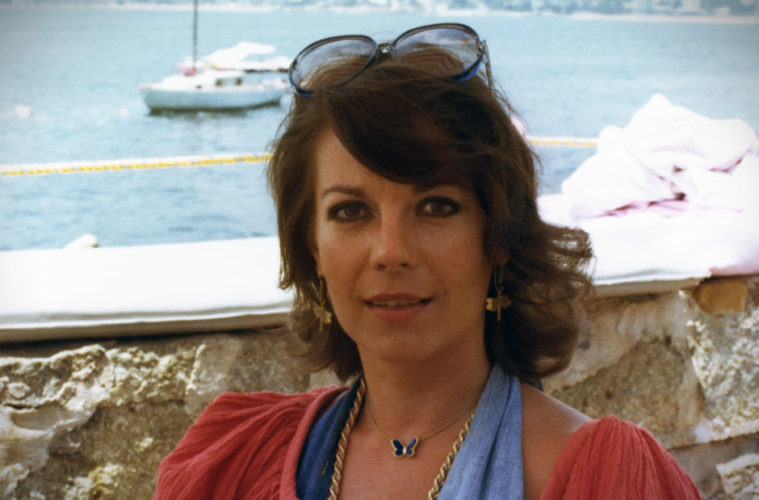 When it comes to Natalie Wood: What Remains Behind, what you see is what you get. Zipping by at a manageable 100 minutes, established producer and documentarian Laurent Bouzereau pays proper tribute to Natalie Wood, the movie star who perished at the young age of 43 in a boat accident off the coast of California.

There will be no grand revelations here, no shocking moments. Guided through her mother’s impressive life by daughter Natasha Gregson Wagner, the documentary focuses primarily on the good that Wood left behind. Famous as a child, Natalia Nikolaevna Zakharenko had her name changed to “Natalie Wood” by producer William Goetz in honor of director Sam Wood. You may remember the young starlet as the girl in Miracle on 34th Street.

By the time Wood was nineteen years old, she was married to matinee star Robert Wagner, called “RJ” by his friends. They would divorce five years later, only to remarry a decade after that. The period in between saw Wood with a few other stars of note, Warren Beatty included. Robert Redford gives an interview for Bouzereau, crediting the actress with giving him his start in movies. The two starred in Inside Daisy Clover and This Property Is Condemned together in the mid-60s.

Wagner himself recalls the infamous accident that took his late wife’s life, a topic still gossiped about by many all over the world. Playwright and Wood’s good friend Mart Crowley comments on that time period leading up to the accident. Wood was on the set of Brainstorm with Christopher Walken. There was a bit of a disagreement between Walken and Wagner regarding Wood’s future. Crowley puts it succinctly: “RJ and Chris were arguing all the time.”

As juicy as this bit may be, it is limited. All involved maintain that what took Wood’s life was a tragic accident, nothing more. Natasha Gregson Wagner is clear on this, choosing to focus primarily on her mother’s contributions to society. Specifically, her openness about the application of therapy in her life. At a time when engaging with a psychologist or psychiatrist was a bit of social stigma, Wood spoke about it freely, acknowledging how important it was for her to take care of her mental health. Dyan Cannon and Elliott Gould (Wood’s co-stars in Bob & Carol & Ted & Alice) recall her fondly, as does actress Jill St. John, who Wagner married years after Wood’s death.

HBO has made a name for itself with these kinds of documentaries. One could call them “in honor of” films. And, to be sure, Natalie Wood was someone to honor. Natalie Wood: What Remains Behind is a respectable monument worthy of its subject.

Natalie Wood: What Remains Behind premiered at Sundance Film Festival and will be released by HBO.