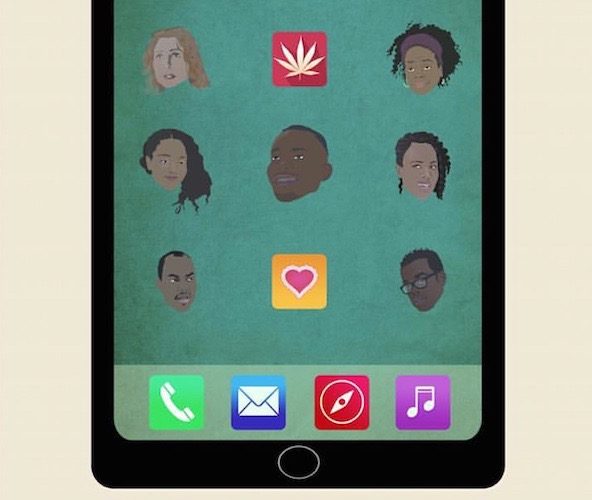 [Sundance Review] How To Tell You’re a Douchebag

For much of its 79 minutes, Tahir Jetter‘s How To Tell You’re A Douchebag feels like the type of raw, DIY and impressive indie picture that barely stands a chance of getting in to the 2016 model of the Sundance Film Festival. If that sounds like a back-handed compliment, that’s more-or-less the intention. After all, it is a talky rom-com set in New York with no recognizable faces, no real visuals to showcase or even edgy subject matter to mine through.

Written and directed by Jetter and based off of his blog ‘Occasionally Dating Black Women,’ Douchebag tells the story of womanizing blogger Ray Livingston (Charles Brice) and the comeuppance he receives at the hands of quasi-famous Internet writer Rochelle Marseilles (DeWanda Wise). Filled with self-reflective voice-over and extended musings on things like cat-calling and its virtues or the expectations following a hook-up, Jetter establishes an insightful-if-familiar aesthetic.

This feels like the New York City of right now, where Brooklynites deal with gentrification as best they can, trying to stay true to their roots while admitting that artisan coffee shops and yoga spots aren’t all that bad. Not unlike Justin Simien’s superb Dear White People (which premiered at Sundance in 2014), Douchebag seems to speak to a continually-budding generation of Twitter-philes that are equal parts socially-aware and self-obsessed. Ray falls decidedly into the latter category, too often coming off too much like, well, a douchebag with little in the redemption department.

Ray’s friendship with Jake (William Jackson Harper) allows for the strongest scenes in the film. The two have a great chemistry, Harper finding comedy in moments that would otherwise play dry, even obnoxious. Wise’s turn as Rochelle is also a highlight. Tough and beautiful with a penchant for snappy delivery, the young actress is at her most engaging when she’s dressing down Ray for his childish, navel-gazing thoughts on love and sex. When the movie works – and it works just enough – it’s gleefully aware of Ray’s asshole-ness. The man’s got good friends and the charms to find the right woman (not to mention a nice Brooklyn apartment), but an inability to get out of his own way and get over himself.

Jetter’s pulling from the heart here, willing to embrace the hyper-reality of the overwrought plot developments and character arcs so it plays a bit better on screen, suggesting a level of maturity that hint at a filmmaker at the start of a long, impressive career.

How To Tell You’re a Douchebag premiered at the 2016 Sundance Film Festival.