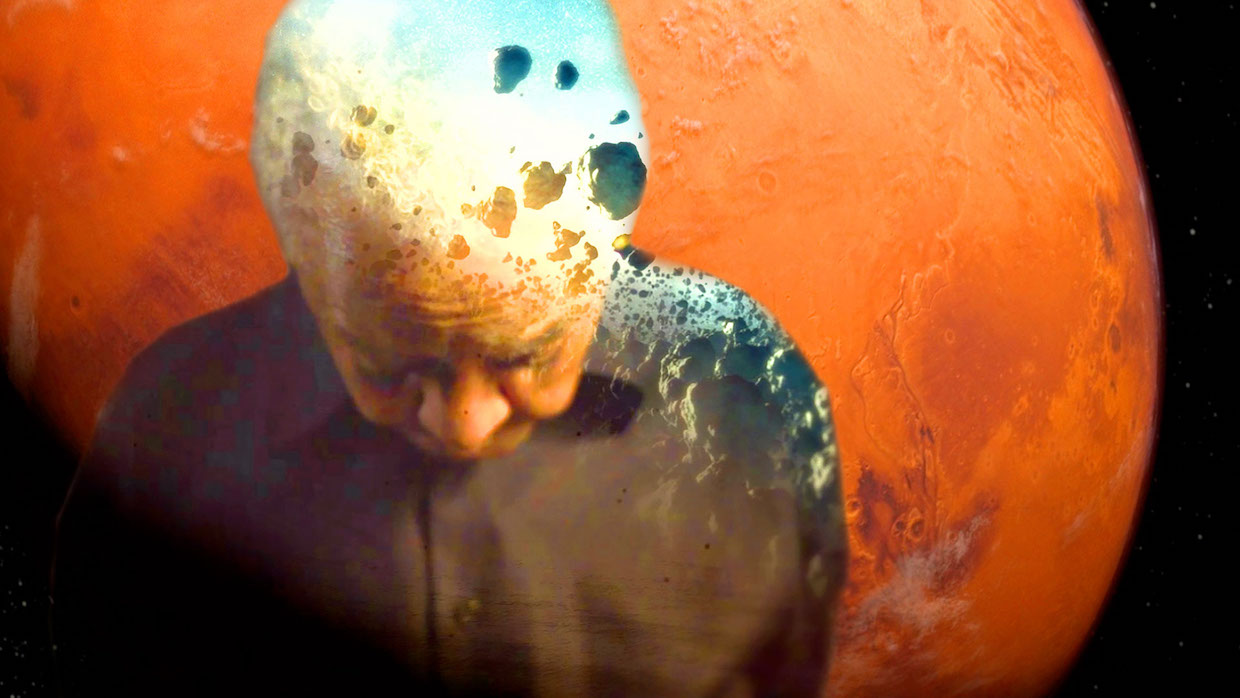 More than 50 years ago, while a student at Fisk University, Nikki Giovanni was published in the journal Negro Digest. Since then she has become a heralded poet and cultural staple while being called the “Poet of the Black Revolution,” a title apt for the fire within her writing. Joe Brewster and Michèle Stephenson examine her life in Going to Mars: The Nikki Giovanni Project, a documentary attempting to detail the way she views the world.

Early on, the directors ask Giovanni a question about her childhood. She responds: “I refuse to answer a question that will make me unhappy… I refuse to be unhappy about something I can do nothing about.” And that sets the tone for the personal nature of this documentary. Unlike the usual subject, she has no desire to investigate the past––in her own words, she “put which was unhappy away.” There are a distinct lack of personal details in Mars, no run-of-the-mill background about her marriage or her son. It becomes both a distant and intimate document of a woman who has spent her life discussing the issues of Black Americans.

Brewster and Stephenson struggle to penetrate the armor of this famous poet, focusing instead on her career, her health, and the way that others look at her. Most often they do so with deep admiration, a longing to be fixed by Giovanni. They spend several minutes at their subject’s various speaking events. Audience members ask the most personal questions one can imagine. They speak with reverence––Giovannis has altered many of their lives. She’s more than just a writer; she’s a world-changer, an icon, a visionary.

Going to Mars, like its subject, doesn’t shy from experimentation. It mimics her health conditions––her seizures, her loss of memory––through the use of speedy archival cuts, images, and videos flicked on the screen in rapid succession. Her poems are read aloud, floating above the speeches of Black leaders, of world events, of the vastness of space, something Giovanni has talked about extensively.

Giovanni is continually committed to talking about space––Mars, to be specific. It’s unclear how far this interest goes, but the logic remains the same. Black women came to this country, remained human and strong, despite the most brutal of circumstances. How did they survive? And why wouldn’t they be the first people to send to space, to Mars, to colonize a faraway place?

If nothing else, Going to Mars acts as an invitation to read more of Giovanni’s poetry. It becomes a conduit for her writing––itself a conduit for her thoughts on society, culture, community, violence, and much more. The poems highlighted nearly always contain repetition, a sense of Giovanni’s own stream of consciousness, the shifting aspects of her brilliant mind. In such moments––often after the poet herself has opted not to answer a personal question––Going to Mars soars. Her innermost prose lifts up the various images swiping across the screen. Decades, full of life and death, flash in seconds, and her writing feels eternal.

Brewster and Stephenson find the intimacy within Giovanni’s poetry. They focus on a loneliness still palpable regardless of her long-lasting companionship. It fills both the verses she writes and the answers she gives, to the documentarians and to any stranger posing her a question. She won’t give up a level of mystery, a measure of herself that’s not to be shared with anyone else. One cannot help wishing the filmmakers pushed harder, dug deeper, and gave the audience a greater sense of Giovanni’s mental monologue. But as she says and clearly believes: “If you got a talent, you’re lonely.” At the minimum, we know that Giovanni feels intensely and feels often. In this documentary that’s more than enough.

Going to Mars: The NIkki Giovanni Project premiered at Sundance 2023.