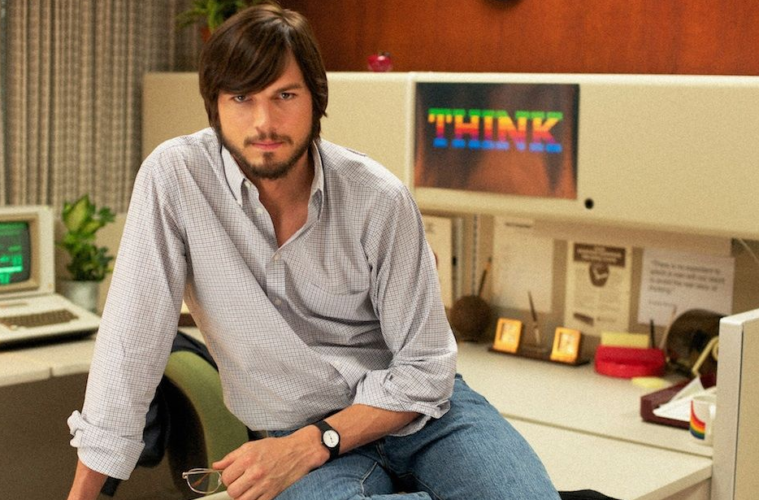 Sundance: Open Road To Release ‘jOBS’ In April; Radius-TWC Picks Up Doc ‘Inequality For All’ Radius-TWC, a branch-label within the influential Weinstein Company, has been one of the busiest purchasers at the ongoing Sundance Film Festival, having already secured two controversial-sounding titles: Stacie Passon‘s Concussion, a character study “about a fortysomething wealthy, married, lesbian housewife,” and Lovelace, the Amanda Seyfried-starrer about Deep Throat icon Linda Lovelace. And a new report signals even more action on behalf of Radius: not only have they also secured Twenty Feet from Stardom (an enthusiastically received music doc about back-up singers) in recent days, but they’ve just picked up Inequality for All, director Jacob Kornbluth‘s economy-minded documentary.

“In Inequality,noted economic policy director Robert Reich distills the topic of widening income inequality and addresses the question of what effects this increasing gap has on our economy and our democracy.” Radius is planning to release the film — which was fought over by “several suitors before TWC emerged in an exclusive negotiation this morning” — sometime this summer. Predictably, the company’s co-presidents, Tom Quinn and Jason Janego, had nothing but ecstatic praise for the film: “Inequality For All left us speechless.”

In another piece of Sundance-related distribution news — which is somewhat thematically connected — Open Road has slated the Ashton Kutcher-starring jOBS for an April 19 theatrical release. With a solid supporting cast that includes Matthew Modine, Dermot Mulroney, J.K. Simmons, and James Woods, Joshua Michael Stern‘s biopic, from a script by first-time writer Matt Whiteley, is set to premiere as the closing-night attraction at Sundance. I must say, speaking as someone who isn’t in Park City right now, it’s nice to know that we’ll be able to get a look at a major festival title within just a few short months. [Variety]