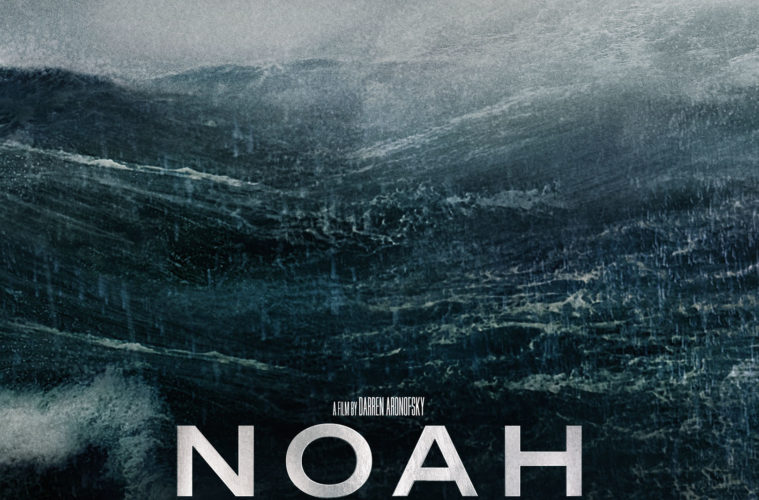 After working together since Pi, which marked both of their debuts, composer Clint Mansell and writer-director Darren Aronofsky have once again teamed, this time for their biggest project yet. While Noah arrives in theaters on Friday, the soundtrack has now officially been let loose, both available on Amazon and streaming for free on Spotify.

As one who believes their collaboration on The Fountain produced one of the finest scores of the last decade, we can’t wait to listen to this one after seeing the film. If you want an early listen, however, it can be streamed below in full (with the last track available here). Meanwhile, we’ve also got the score for another highly-anticipated film, Jonathan Glazer’s Under the Skin. Coming from Mica Levi, it can be streamed in full on Pitchfork, or by clicking the image below. Noah hits theaters on March 28th, while Under the Skin lands on April 4th.