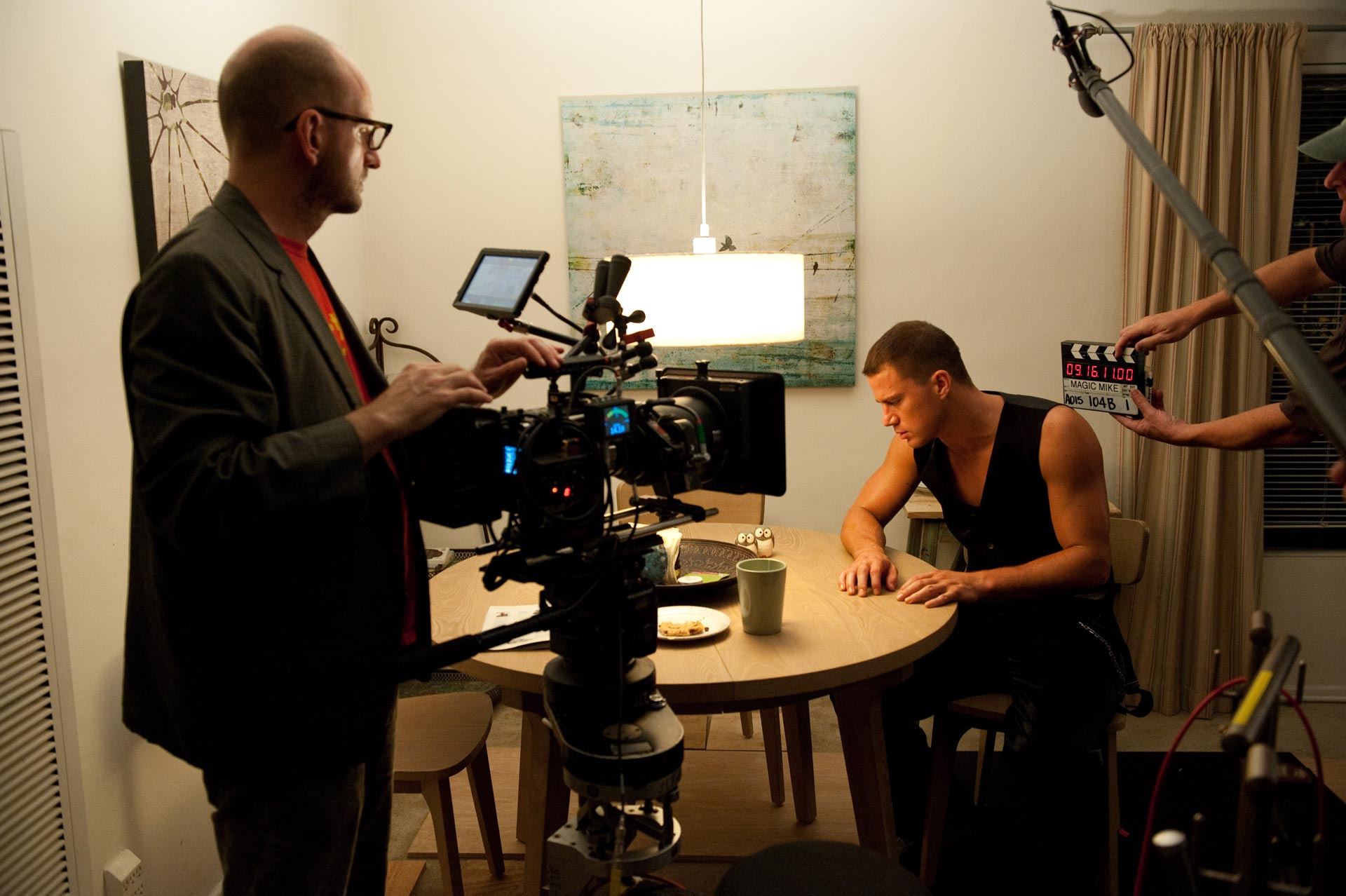 Three Colors, Koker, Before, Dollars, Godfather… a quick smattering of the great film trilogies, each a narrative and thematic union that has enraptured serious film lovers for decades. Now added to the pile is Magic Mike, which we thought had been left hanging with 2015’s (admittedly perfect) Magic Mike XXL. But after some time away from screens, Channing Tatum will reunite with Steven Soderbergh and scribe Reid Carolin on the ominously titled Magic Mike’s Last Dance, confirmed by the actor in a tweet:

In a more filled-out press release we are told the film will, as is Soderbergh’s wont these days, premiere on HBO Max. (Given his production speed and nothing announced past the forthcoming Kimi, too much to expect next year?) The director’s desire to return was sparked by seeing Magic Mike Live in Las Vegas—”I said we have to make another movie. Mike Lane’s dream of connecting people through dance must be realized.” No word yet on what will follow, but Tatum promises the “stripperverse will never be the same” and Deadline claims the plot will “properly bring the film franchise to a conclusion,” whatever that could possibly mean.

For now we listen in celebration: