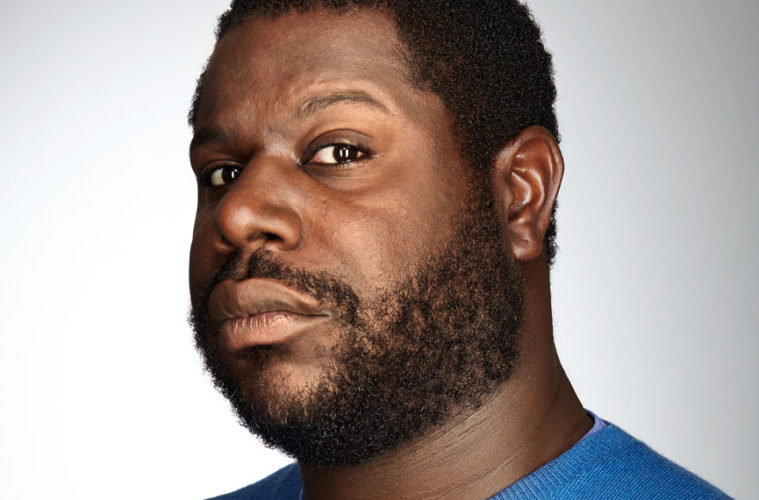 With three feature films to his name, Steve McQueen has emerged as one of the most distinct and unflinching voices in cinema. As he juggles a few potential projects for his fourth feature, today we’re taking a look at the films that most influenced him. Thanks to his poll for Sight & Sound, from back in 2012, we have his offerings for the 10 films he calls his favorite.

Arranged in alphabetical order, there’s the searing historical drama The Battle of Algiers (whose influences can be seen as early as his debut, Hunger), some of France’s finest offerings, including works from Claire Denis, Jean-Luc Godard, Jean Renoir, and Henri-Georges Clouzot, as well as Jean Vigo‘s celebrated short Zero for Conduct. Also expanding beyond the definition of a feature is Andy Warhol‘s 54-minute experimental film Couch, perhaps a touchstone for Shame.

Speaking about one of the films on the list, the 12 Years a Slave director tells BFI, “It was a knockout – almost like being in a boxing ring. Sometimes it was brutal, and sometimes beautiful; an attack, done with style, anger and compassion,” regarding Spike Lee‘s Do the Right Thing. Check out his list below, along with trailers (and Vigo’s film in full). For more on McQueen, read our interview with him, see extensive discussions with the director, and more here.

The Battle of Algiers (Gillo Pontecorvo, 1966)

The Wages of Fear (Henri-Georges Clouzot, 1953)

How many of Steve McQueen’s favorite films have you seen?