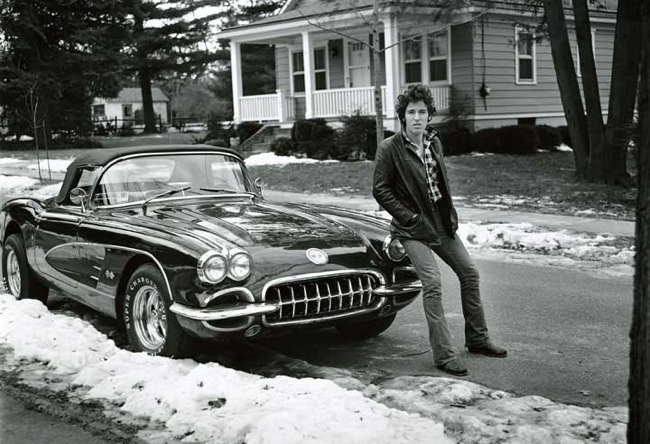 Bruce Springsteen and Columbia Records have partnered with Emerging Pictures to offer a Springsteen documentary for charitable screenings across the country. From April 22 to May 3, The Promise: The Making of Darkness On The Edge of Town will receive a special theatrical run only at Emerging Pictures’ network of community-based cinemas, performing arts centers and independent art-houses as a benefit screening and fundraiser.

The Promise: The Making of Darkness On The Edge of Town, directed by Thom Zimny, focuses on an album that was very much a turning point in Springsteen’s career. During the recording, his writing began taking on the adult themes of loneliness and despair, and his music became less commercial as he was growing into himself as an artist. The film incorporates never-before-seen footage of Bruce Springsteen and the E Street Band shot between 1976 and 1978, including shots of young Springsteen and Steve Van Zandt at the piano, deciding which of many tunes to include in the album.

Not-for-profits theatres showcasing the film will keep 100% of funds from ticket sales. For-profit venues will keep 50%, donating the remaining funds to a charity of their choice. To find a screening near you, please click here.