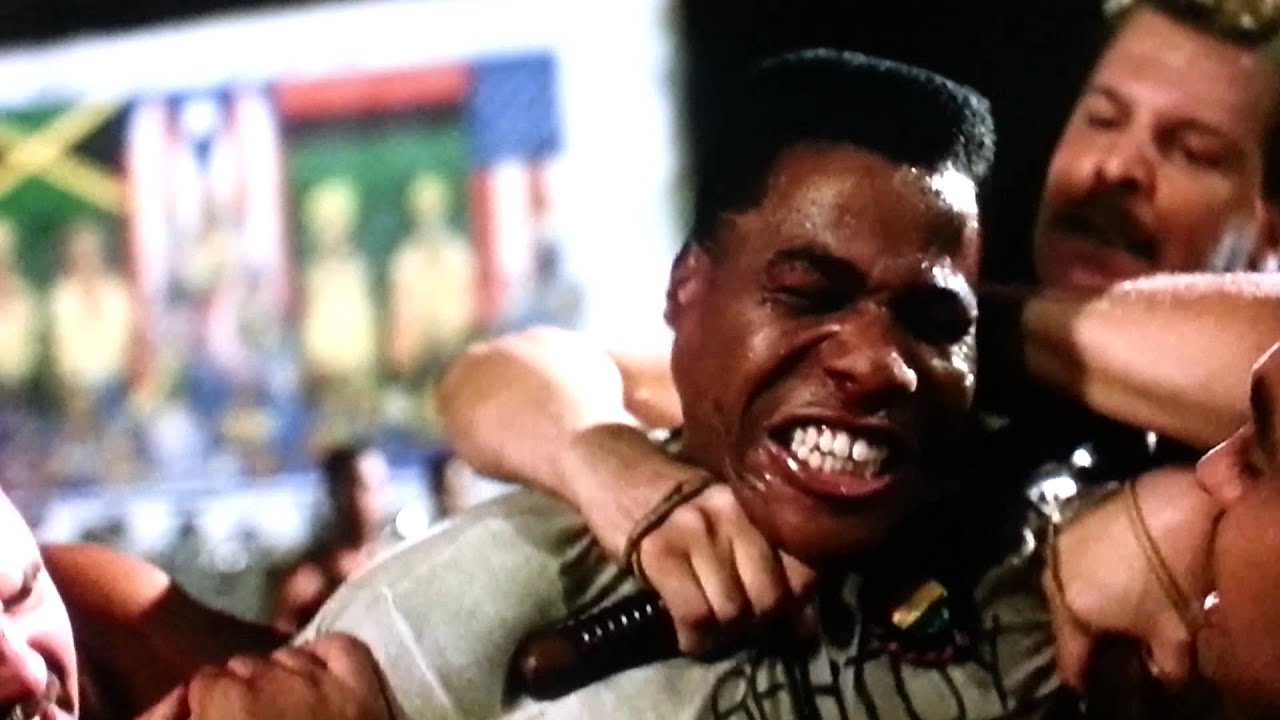 As the cries across the world of those fighting back against police brutality hopefully get heard and true change is enacted, Spike Lee is also doing his part. Ahead of the release of his latest film, Da 5 Bloods, this month, the director has released a new short film titled 3 Brothers, which shows the horrendous murders of Eric Garner and George Floyd in the hands of the police, intercut with footage of Radio Raheem’s death scene in Do the Right Thing.

With the title card “Will History Stop Repeating Itself?” it delivers a powerful message that enough is enough, and reform must occur. For ways to help, at this link, see a map of places to protest, where to donate, sign petitions, and more. Spike Lee’s compilation originally premiered on CNN’s special I Can’t Breath: Black Men Living and Dying In America with Don Lemon, where the director also joined for an interview.

Watch the film and Lee’s conversation with Lemon below.