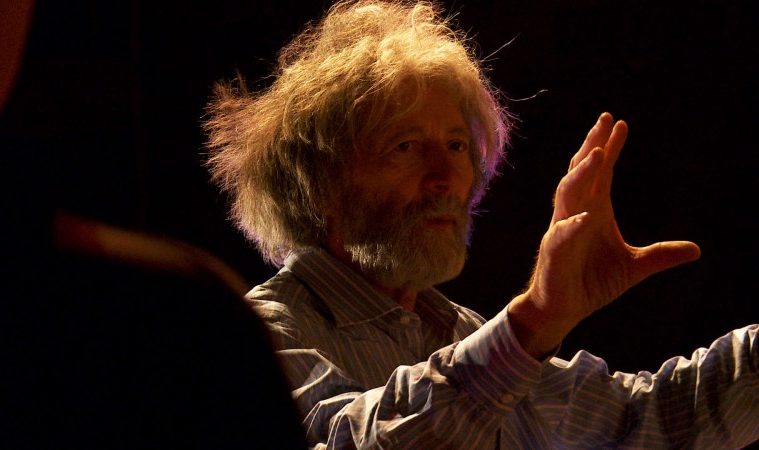 Several years after their acclaimed, soon-to-be-remade-by-Robert-Zemeckis Marwencol, filmmakers Jeff Malmberg and Chris Shellen premiere their latest documentary, Spettacolo. It, like their breakout work, considers the strange lengths people will go to make art a part of their life, even (or especially) if these connections are formed by trauma — though the subject this time around is far more idyllic and scenic, set as it is in a corner of Tuscany that often represents a Food Network or Travel Channel shooting spot than location for theater-as-psychoanalysis.

The film begins its theatrical run on September 6, ahead of which there is a trailer that swirls together Spettacolo‘s many moving pieces: theater, of course, but also a miniature history of Italian culture, a look at generational gaps, and a sense of place uncommon in documentary filmmaking with such a specific subject.

Once upon a time, villagers in a tiny hill town in Tuscany came up with a remarkable way to confront their issues: they turned their lives into a play. Every summer, their piazza became their stage and residents of all ages played a part – the role of themselves. Monticchiello’s annual tradition has attracted worldwide attention and kept the town together for 50 years, but with an aging population and a future generation more interested in Facebook than farming, the town’s 50th–anniversary performance just might be its last. Spettacolo tells the story of Teatro Povero di Monticchiello, interweaving episodes from its past with its modern-day process as the villagers turn a series of devastating blows into a new play about the end of their world.

Spettacolo begins its U.S. run at the Quad Cinema on September 6.