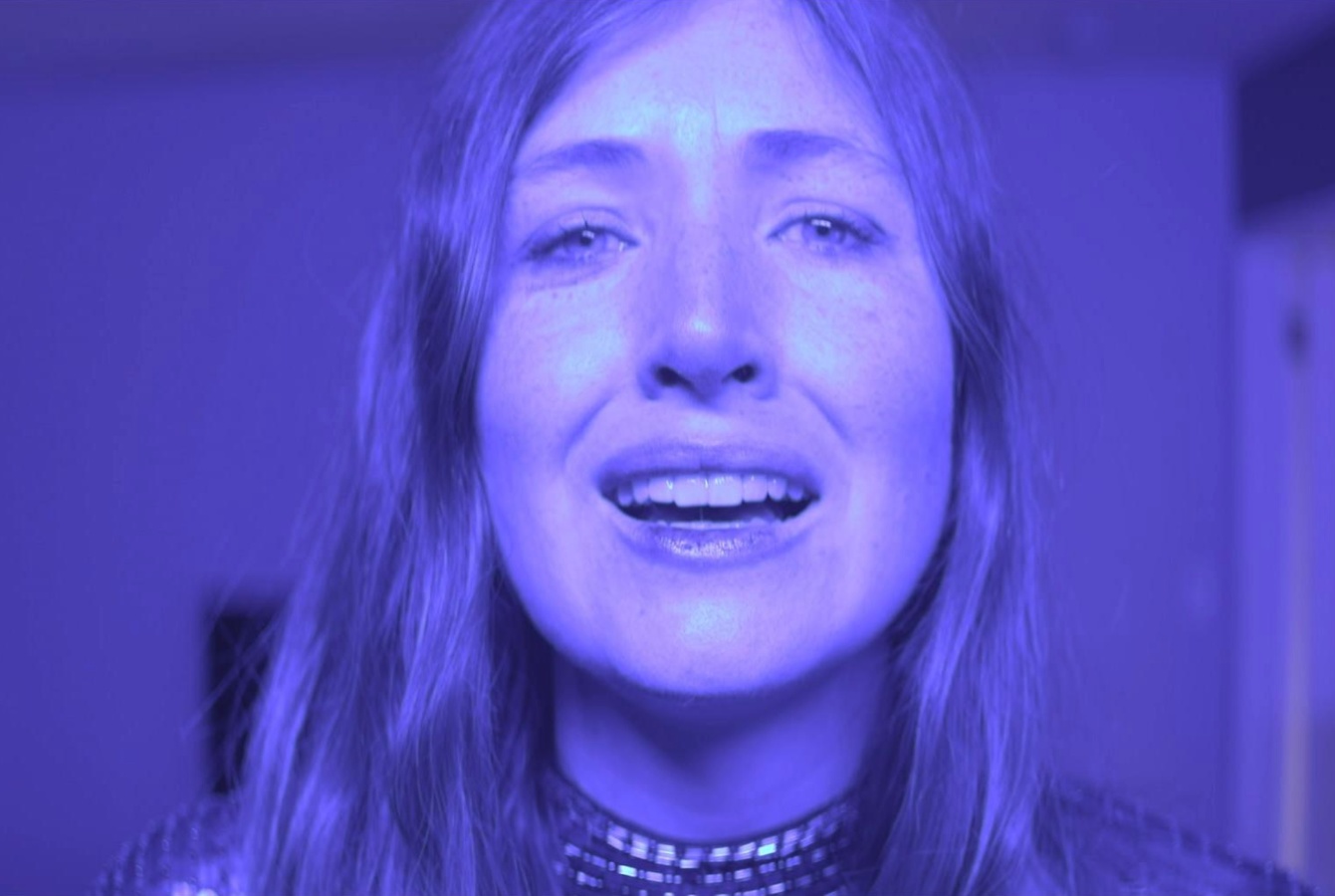 A fixture in American independent filmmaking this century, Amy Seimetz is following her acclaimed feature debut Sun Don’t Shine with She Dies Tomorrow, another collaboration with actress Kate Lyn Sheil. The film follows her character who believes her life is over, quite literally, and the feeling spreads. Part of this year’s SXSW lineup, while the festival didn’t happen as planned, it still earned acclaimed through screenings for press, including ours, and now NEON will release it this summer. Ahead of the debut in drive-in theaters on July 31 and digital release on August 7, the first trailer has landed.

John Fink said in his SXSW review, “In any other time and in any other place, She Dies Tomorrow would be a lucid and unsettling film. Screened in the height of a global pandemic, it is difficult to watch without immediately emphasizing the uncertainty, as well as the certainty, that radiates from and beyond the frame. The characters know they’re going to die, and once they know that, it feels inevitable. Amy Seimetz’s haunting and puzzling sophomore feature beings with a verbally violent break-up and quickly morphs into a film about contagion and paranoia. It also briefly veers into absurd comedy when things come to a head at a birthday party where everyone wishes after the fact they could have engaged in social distancing.”

After waking up convinced that she is going to die tomorrow, Amy’s carefully mended life begins to unravel. As her delusions of certain death become contagious to those around her, Amy and her friends’ lives spiral out of control in a tantalizing descent into madness.

She Dies Tomorrow opens in drive-in theaters on July 31 and digitally on August 7.