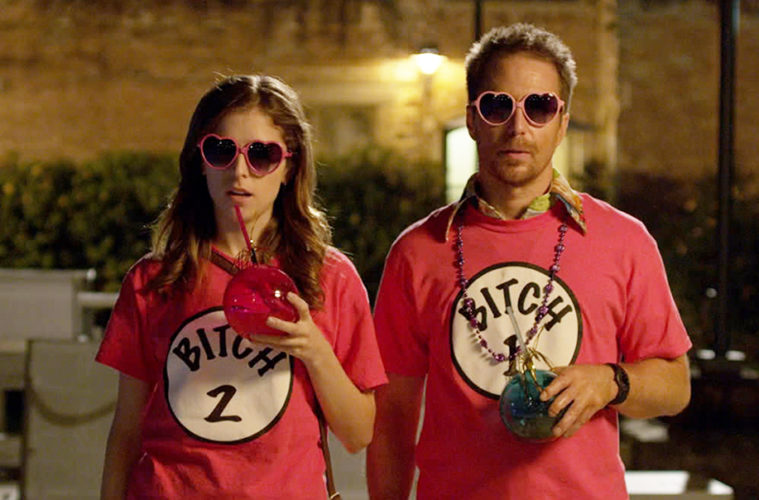 Coming off of two of last year’s biggest bombs, American Ultra and Victor Frankenstein, Max Landis is striking again this spring with Mr. Right. Led by Anna Kendrick and Sam Rockwell, the hitman comedy follows the former falling in love with the latter, who kills those that hire him. The first trailer has landed today, which paints Tarantino-esque frenetic mayhem with a touch of romance, all directed by Paco Cabezas.

Variety was mixed on it at TIFF, saying, “Despite wildly uneven sound mixing, with its bright colors, buoyant pop tunes and lickety-split pacing, the whole experience is almost suffocatingly fun, especially for those who believe Kendrick and Rockwell would make a killer couple.” Also starring Tim Roth, James Ransone, Anson Mount, Michael Eklund, and RZA, check out the trailer and poster below.