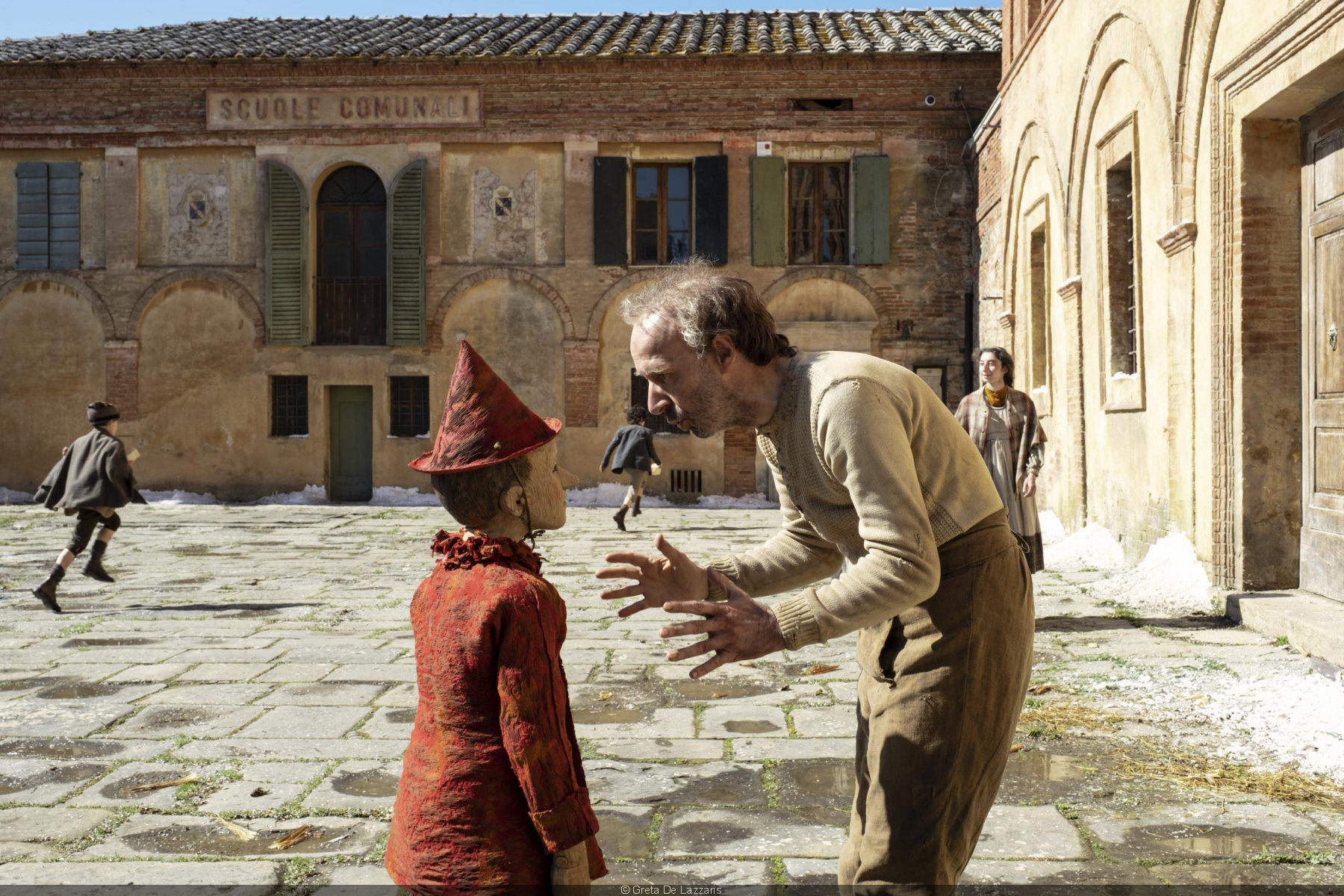 Years after his disastrous release of the critically and commercially panned Pinocchio, Roberto Benigni has returned to his favorite Italian fairy tale, this time in the role of the wooden puppet’s creator Geppetto. The new acclaimed adaptation by renowned Italian director Matteo Garrone (Dogman, Gomorrah) is set for release by Roadside Attractions in theaters this Christmas, and now a new trailer has arrived.

A tale adapted many times before (most famously by Disney in 1940), it conveys the story of a wood carver named Gepetto (Benigini) who desires a child of his own, and his little wooden creation Pinocchio (Federico Ielapi) who goes through many obstacles on his path to become a real boy. Released an entire year ago in Italy, Roadside is now hoping to make a splash in the theaters that remain open here in the US come next week.

Pinocchio will be released in theaters on December 25.