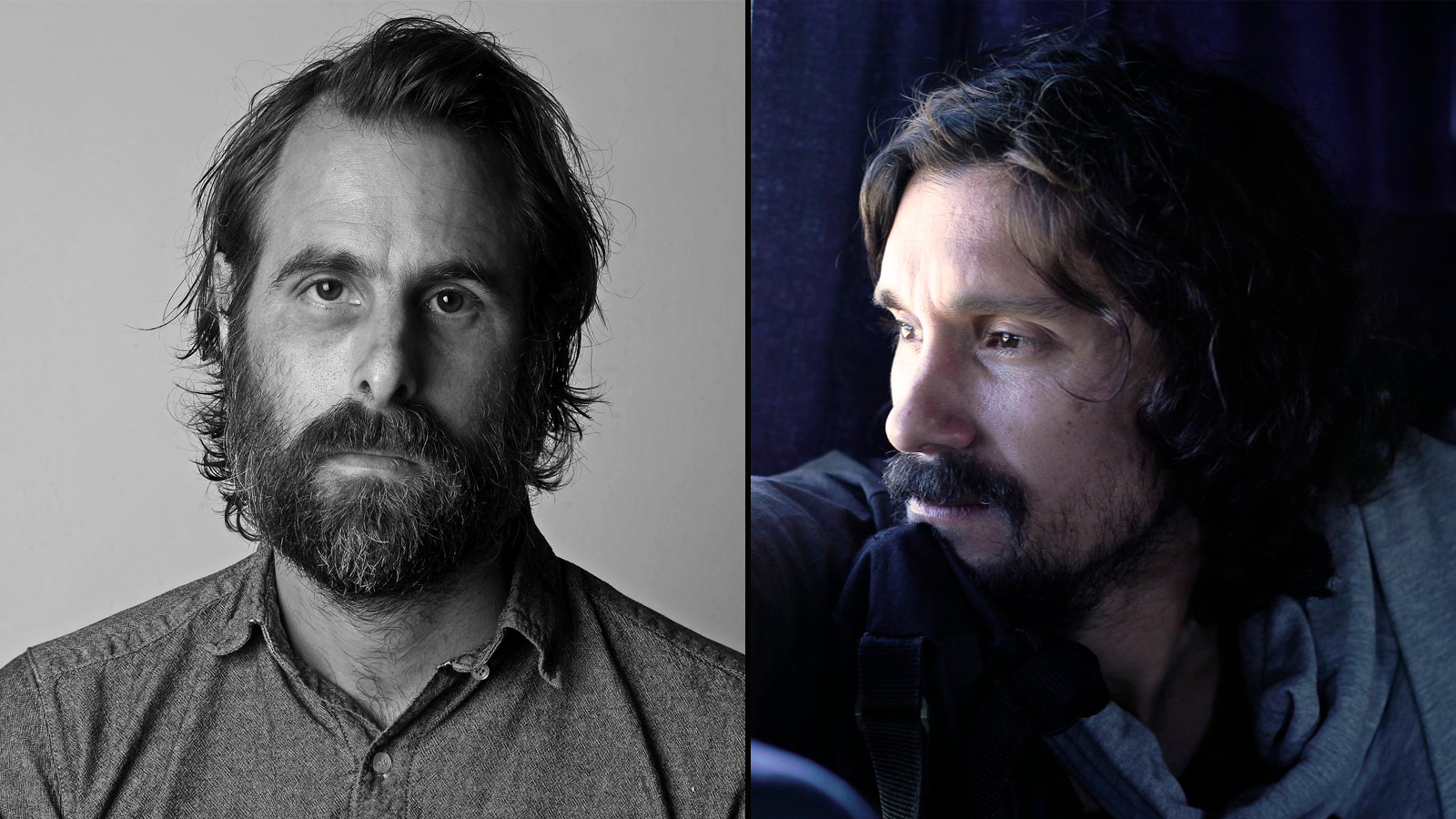 Two of the most distinctive voices in filmmaking are teaming for a new project. American director Rick Alverson (The Comedy, Entertainment, The Mountain) and Argentine director Lisandro Alonso (Jauja, La libertad, Liverpool) will co-direct the Brazilian production The God Beside My Bed. “It will be a film about an American cultural irrelevance that Americans are incapable of seeing, lost in their romantic hall of mirrors, set in Amazonia,” says Alverson, who has shared his admiration for Alonso’s work.

“Lisandro Alonso, and Carlos Reygadas to some degree, for those contemporary filmmakers, it’s all about contention with time — the temporal, and your relationship to the thing — and how the audience changes,” Alverson told Seventh Row in 2015. “I’m really irritated by passive viewing, but I don’t think it’s the audience’s fault. I think they’re conditioned to be passive viewers, because what they see in media does everything for them. It does all of the thinking, and you just flatline and essentially watch something think and experience for you. It’s voyeuristic in that way. Even more than voyeuristic, it supplants your experience and perception. It’s happening elsewhere. I always felt moved by cinema when something happened in me. Initially, that’s uncomfortable. Maybe I’m a sadist or something, but I do cherish discomfort in art.”

This new project will take part in Mexico’s Catapulta lab, as Screen Daily recently reported. Meanwhile, Alonso is continuing work on his next directorial feature, Eureka, which reteams him with Jauja star Viggo Mortensen. As we await more details, check out the trailers for each director’s latest film below.