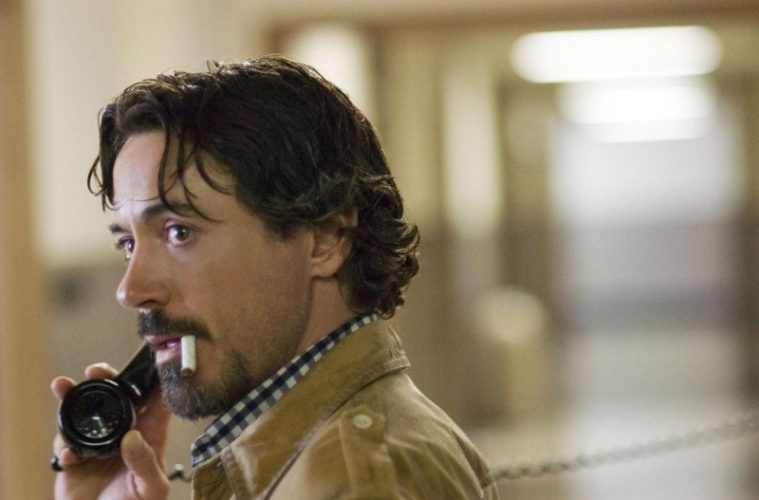 As much as Robert Downey Jr. has defined the Marvel brand after launching it nearly a decade ago, his time commitment to the franchise means less room for films in the ilk of his pre-superhero days of Zodiac and Kiss Kiss Bang Bang. So, whenever he decides to team with one of our favorite directors, we certainly await the project. With that said, his most promising film in some time is on the horizon.

According to Variety, Richard Linklater will direct the Tropic Thunder actor in a biopic surrounding Kansas doctor John Romulus Brinkley. While he was the basis for last year’s documentary Nuts! — depicting his time in the early 20th century when he said he could cure impotence by transplanting goat testicles into men — they will be specifically adapting the Reply All podcast’s recent episode “Man of the People.”

Coming from Megan Ellison‘s Annapurna Pictures and Team Downey, the story will also include AMA editor Dr. Morris Fishbein, who was on his tail to discredit him as Brinkley’s fame rose. There’s no word yet which role Downey Jr. would play, but both parts promise to be substantially meaty. As we await more details on this project, as well as the first look at Linklater’s highly-anticipated The Last Detail spiritual sequel Last Flag Flying, check out the podcast episode below.