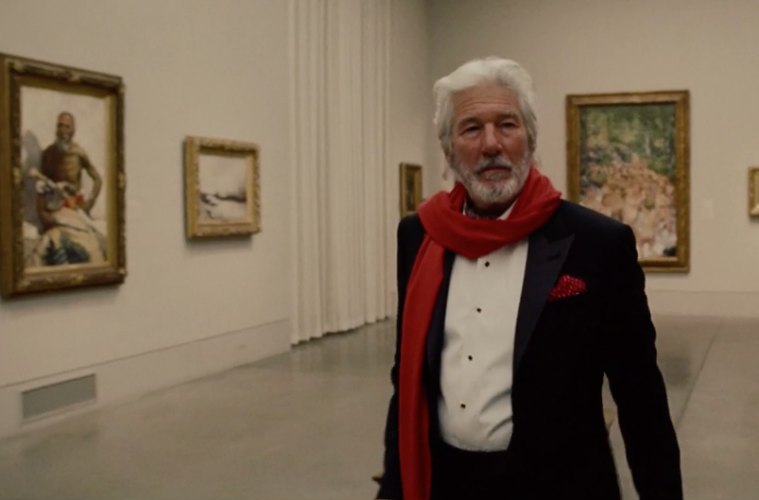 Seeking out substantial leading characters of complexity within independent dramas in recent years, Richard Gere has delivered accomplished performances in Arbitrage and Time Out of Mind. He’s now found another with The Benefactor (formerly known as Franny), the directorial debut of Andrew Renzi, which follows Gere as the title character, a profoundly rich philanthropist who enjoys helping out those close to him while he struggles with his own demons of addiction. Also starring Dakota Fanning, Theo James, Cheryl Hines, and Dylan Baker, the first trailer has now landed today ahead of a January release.

We said in our review, “Gorgeously shot on 35mm film by Joe Anderson (who has worked on Ain’t Them Bodies Saints and Martha Marcy May Marlene), there’s a richness to the cinematography that, along with the central performance, hearkens back to a character study from a few decades prior. For a feature debut, Renzi announces himself as a capable director who, in the future, should extend the same amount of control with his script. Featuring a sympathetic turn as a deeply flawed individual, without Gere, The Benefactor certainly wouldn’t have worked as well.”

Check out the trailer and poster below via IMDb.

The Benefactor hits theaters and VOD on January 15th, 2016.