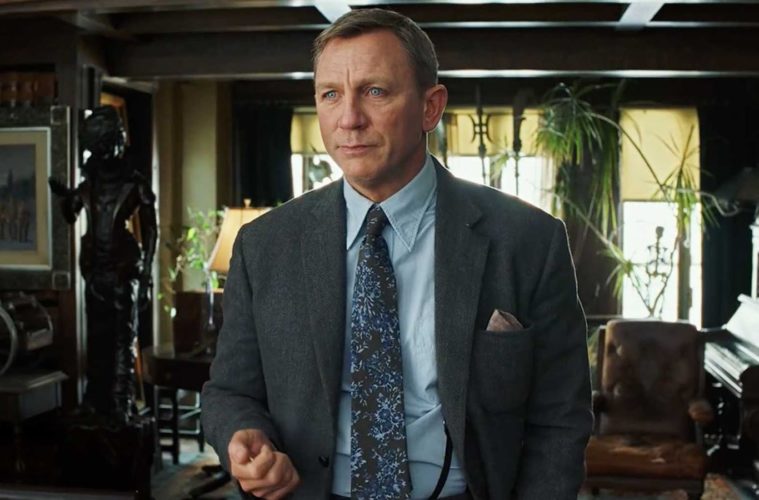 Having nearly crossed the $250 million mark at the global box office, the success of Rian Johnson’s whodunit Knives Out is one of the most delightful stories of the power of originality in a year when Disney once again dominated the vast majority of the marketplace with franchise material. It now looks like we’ll return to Benoit Blanc’s world for a follow-up.

Speaking to THR at a pre-Golden Globes party, Johnson says he’s already developing a sequel to Knives Out with Daniel Craig’s detective character returning to solve yet another mystery. Although Lionsgate hasn’t given it the green light quite yet, Johnson hopes to make it within the next year, and it seems like a no-brainer the company to go ahead with production. “Daniel had so much fun doing it, and he wants to do more,” said producer Ram Bergman.

So, while we don’t know what the plot will be nor who will fill out another ensemble (that sound you hear is everyone in Hollywood calling their agent to be part of it), it’s nice to hear Johnson is taking on another mystery before he may return to the world of Star Wars for a new trilogy. In the meantime, listen to our discussion of Knives Out on The Film Stage Show below.