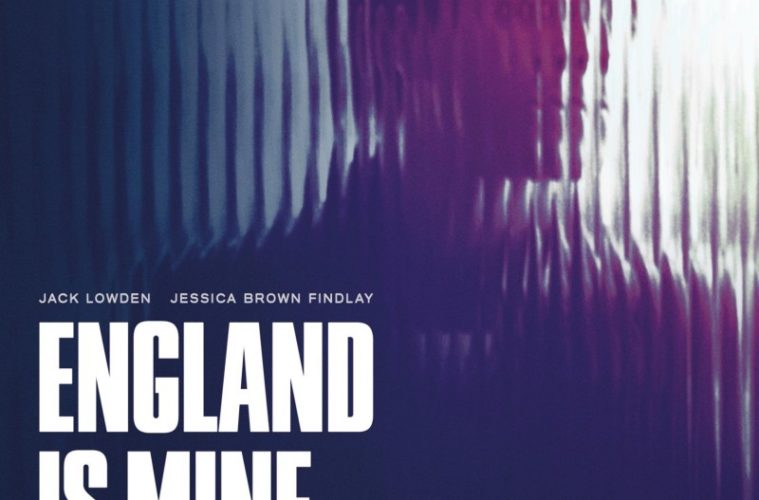 Throughout the decades, Morrissey has remained one of the most private celebrities in show business. The way he guards his private life is almost the exact opposite of the manner in which he pours his heart out in his songs, which cover themes like existential crises, anti-monarchy sentiment and politics. Even his most fervent fans, who call him Moz, know little about him beyond the fact that he’s a vegan and has remained mostly celibate throughout his adult life, at one point even declaring “I hate sex.” If one were to believe anything in Mark Gill’s debut feature England is Mine, which focuses on six years in Morrissey’s youth, is that the reason why he is so private, other than his right to do so, is because his life is extremely dull.

Jack Lowden stars as Steven Patrick Morrissey, a 17-year-old living in Manchester with his Irish family. Even though the young Steven seems to have a rich inner life, which he expresses in little poems he writes in a notebook, his day to day existence is the epitome of mundane. He divides his time between arguing with his strict father and working a tedious office job – straight out of Terry Gilliam’s Brazil – where he’s the target of bullies, and unwanted attention from one of his female co-workers. Things begin looking up for him when he befriends Linder (Jessica Brown Findlay) a rebellious soul who inspires him to write more and express himself through art. She introduces him to a world of punk, eyeliner and Patti Smith, where he can finally begin to blossom.

Halfway through the film Steven becomes a cocoon of a person, which makes us hope we’ll get to see him break out, but instead it ends with a whimper, with the promise that a much more engaging work awaits, if nowhere else, at least in the brilliant discography of The Smiths and Morrissey’s solo career. Watching England is Mine, one can see Gill’s passion for his subject manifest in the most uninteresting of ways: through adoration without questioning. The director’s admiration is clear from the way in which he turns Steven into a poet of pretension, unaware that his moping makes him more annoying than fascinating.

Lowden, who’s having a breakout year having delivered a heartwarming performance in Tommy’s Honour and a magnetic star turn in Dunkirk, does his best with what he’s given in the lackluster screenplay. He’s often asked to deliver lines that his character would make fun of. “My alphabet only has one letter” he exclaims when his sister suggests he finds a plan B if music doesn’t work out. The actor, whose endlessly inquisitive eyes suggest the inner life the rest of the film fails to muster, perfected Morrissey’s diction and his mannerisms. It’s a shame we don’t see him sing more often because the film does come alive during a short scene in which we see him perform with his first band. Attention casting directors for musicals.

Considering Morrissey was lucky enough to live an early life lacking in tragedy and personal loss, requisites for a biopic, one wonders what were the true motivations behind the making of the film. Was Gill trying to stuff a film with Easter eggs for diehard fans? Was he expecting to uncover a eureka moment in which superhero-style we see Steven transform into Morrissey? Or was he merely interested in paying tribute to one of the great modern musicians? If nothing else the film disproves the notion that we can always find the eureka moment in an artist’s life, and perhaps a film about the mundanity of creation would’ve been much more fascinating to watch and an interesting argument for those who believe great art can only spring from experience and not imagination. Instead we’re left with a muddled portrait of a young man unaware of the creativity within him, a charming artist in the making who invited us into his life a little too early.

England is Mine is now in limited release.