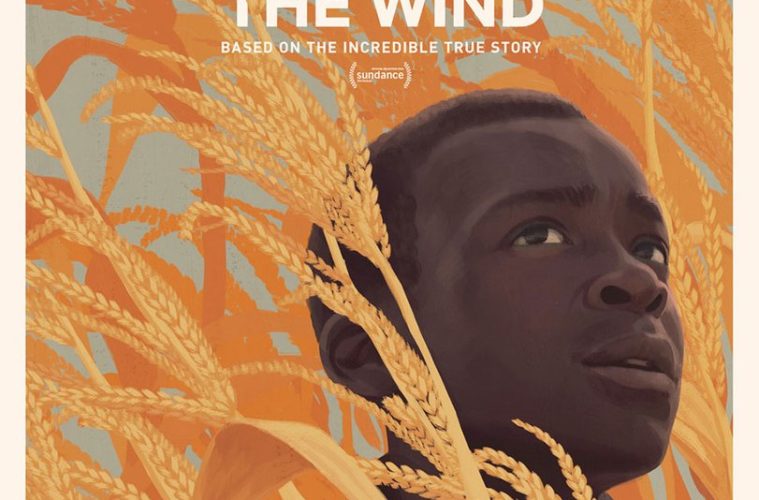 Review: ‘The Boy Who Harnessed the Wind’ Tells an Engaging Tale of Innovation

The phrase “important film” covers all manner of cinematic sins. If a narrative speaks to a specific issue or disenfranchisement, it can make critique a little complicated. Thankfully, The Boy Who Harnessed the Wind plays more like entertainment than education while teaching its viewer something all the same. Written and directed by Chiwetel Ejiofor, adapted from the book by William Kamkwamba and Bryan Mealer, the film’s set in Wimbe, a village in the Southeast African country of Malawi. It concerns the life of a family trying their best to survive both extreme weather and a government that will offer no help.

Young William (Maxwell Simba) has been enrolled in school, his parents (Ejiofor, Aïssa Maïga) determined that their children grow up to be something more than farmers. Sadly, as heavy rains flood nearby crops only to be followed by an endless drought, the tuition cannot be paid. Still, William is driven to keep up his studies: one subject in particular. After discovering the book “Using Energy” by Professor Mary D. Atwater, the young man becomes convinced he can save the village by building a wind turbine to power a water pump. Of course, he first needs to convince his father of its viability. The tension of this task fuels much of the picture. Credit to Ejiofor here, who’s displaying an impressive amount of skill in his feature directorial debut. The strained relationship between father and son allows for some well-performed scenes, the young Simba ably playing against the veteran actor.

From beginning to end, the cinematography from Dick Pope is the standout. A living master responsible for many a Mike Leigh film, the frames found throughout are equal parts stunning and straining. The production filmed in Wimbe and surrounding Malawi, a decision that pays out dividends creatively. The village is presented as a thing of beauty, though hardened by circumstance. Longtime character Joseph Marcell personifies this struggle as the Chief of Wimbe, an old man desperate to save his people though ill-equipped thanks to a lack of resources and a bit too much tradition. While Ejiofor presents a great deal of respect for the culture being represented, in his father character exists a resistance to change with which William must wrestle.

One wishes a bit more time had been spent on the process of building the turbine, though it is clear that the focus of this picture is on the family dynamics. This choice does allow for character moments that cannot go overlooked. In many respects, The Boy Who Harnessed The Wind feels like a showcase of immense talent, both in front of and behind the camera. If stories like this can continue to be told with the confidence of fresh filmmaking voices like Chiwetel Ejiofor, we will all be the better for it.

The Boy Who Harnessed the Wind arrives on Netflix on March 1.