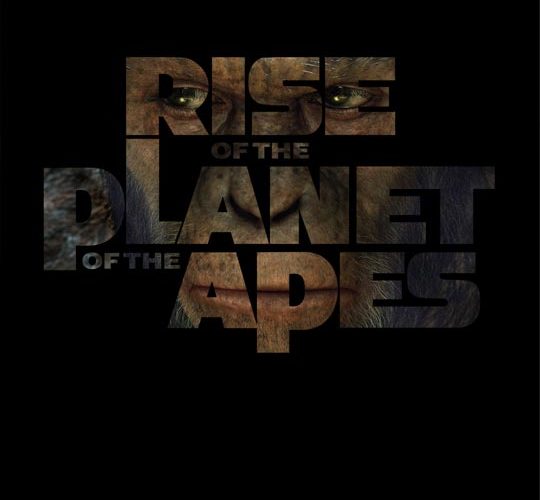 [Review] Rise of the Planet of the Apes

Rise of the Planet of the Apes is, without question, the most ambitious and clever blockbuster of the summer. Like X-Men: First Class and Batman Begins, this is a film that represents what all great origin stories and reboots should do: stick to their roots while finding something fresh and new within those roots.

This is not a typical tent-pole release. The lead is an ape, there are personal stakes involved and, in usual Planet of the Apes fashion, all of it doesn’t end on the brightest of notes. Tim Burton‘s campy misfire never struck what the series is about. Action has never been what the Apes franchise aims for.

Morality tales are what this franchise is built on.

Director Rupert Wyatt gets that. This isn’t an action-driven film, but a dramatic-driven one. The moral is simple: don’t play God, and if you do, use that power wisely. The human lead, Will Rodman (James Franco), and his actions come from a well-intentioned place. He’s seeking a cure for Alzheimer’s, which his father Charles (John Lithgow) is suffering from.

By searching for a cure, he ends up having a hand in humanity’s downfall. Will’s main test subject, an ape named Caesar (Andy Serkis), he becomes a surrogate father to. Caesar loves both Will and Charles, and they love him, which adds real heart to the film. The first two acts carefully examine the relationship of these three, and it’s a perfect set-up. What begins as a family drama turns into a horror story then, finally, into a jail break, action movie. Through these shifts, the tone and structure is incredibly well-handled. Wyatt never gets heavy-handed with the message and the big battle in the third act never comes off as ridiculous. Apes attacking people to take over the world is a silly concept, but Wyatt never condescends to the thought. Everything is played as serious as possible; something that may throw some viewers.

The conclusion works because of the grounded drama established early on. Since the first two acts get so much investment out of the viewer, when events bridge on camp, it’s easy to buy into. To make the “apes are taking over!” bit more convincing, there’s a clever end-of-the-world device that allows the idea of apes ruling Earth feel less hokey.

Caesar’s emotional core also helps sell the finale as something more than a meaningless rampage. The work Serkis does as the heroic – or evil? – ape is sublime. The actor brings a real inner-conflict and emotion to the role, as he did in King Kong and Lord of the Rings. The journey Caesar goes through is an epic one, and it’s all expressed internally and with nuance.

If anything does not feature the emotional resonance it should, it’s Will’s arc. Though Franco’s strong performance is a central part of the film’s well-built opening, there is no real payoff to the path he goes on. At least Will never comes off as a filler human character, like Freido Pinto‘s narratively useless, but not too distracting, love interest.

This is a smart sci-fi film. Wyatt has resurrected a series that suffered two big blows – Battle for the Planet of the Apes is just as bad as Burton’s failed reboot – and made a compelling drama, an exciting action movie and a film that leaves one wanting more and more stories from this universe.