Rise Again: Tulsa and the Red Summer Review: An Extensive Deep Dive Into History That Should Be Required Curriculum 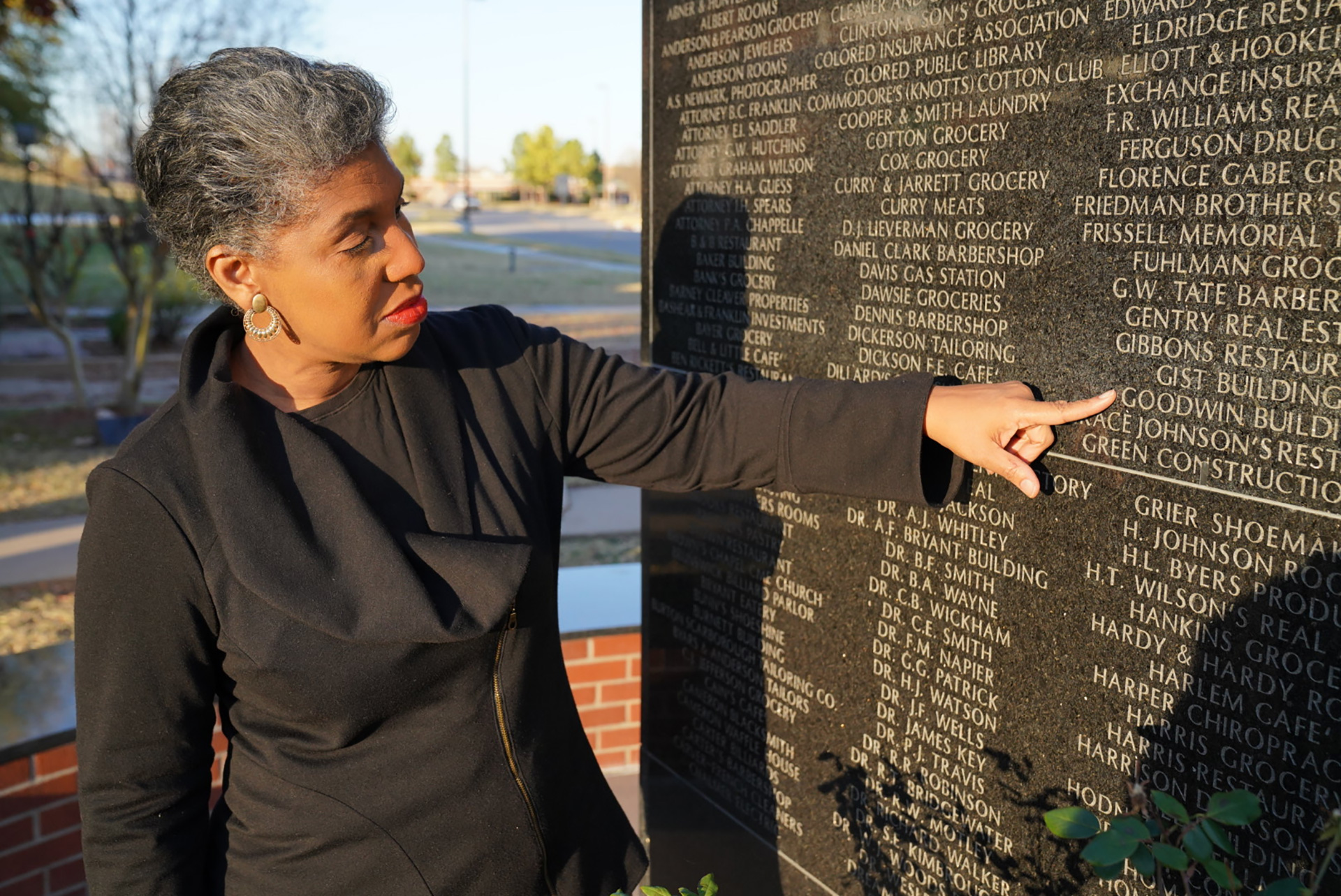 The fact that southern states’ attempts to ban the New York Times’ “The 1619 Project” from their school curriculums are so transparent proves its thesis. We want to think white supremacy has become emboldened via the GOP’s steady transformation into evangelical fascism since Ronald Reagan’s presidency, but the truth of the matter is that white supremacy has been baked into the American experiment since the beginning as evidenced by the project shining a light on the patterns of abuse, oppression, and suppression of Black Americans that continue to be as prevalent a cultural touchstone as apple pie even today. How efficient was the lie that racism doesn’t exist? It took Damon Lindelof’s 2019 television show Watchmen to educate millions about a massacre that occurred over a century ago.

Not only had I never learned about the Tulsa Massacre during my twelve years of schooling—a race riot where white citizens burned a district known as Black Wall Street to the ground before burying the bodies of those killed in mass graves—I had never heard of the Red Summer of 1919 either. We learned about civil disobedience on buses, in restaurants, and in schools instead. Our state-sanctioned history books willingly explained the Civil Rights movement as one of protests and high-profile martyrs because they knew they couldn’t pretend Martin Luther King Jr. and Rosa Parks didn’t exist. The victims of Tulsa, Oklahoma? Elaine, Arkansas? Chicago, Illinois and the myriad other massacres throughout the country? They could conversely be swept under the rug. They could be erased.

Except, of course, they couldn’t. Not forever. Not when they were murdered on American soil by Americans with no more claim on the land beneath their feet than those they shot, bombed, and lynched without recourse. They had families and friends to remember them and tell their stories. They were survived by neighbors who were there watching with their own eyes. And they were immortalized by racist photographers profiteering off their pain by printing postcards to commemorate the event. All it took was someone with the courage to speak despite there being just as many ancestors of their murderers ready to take up the mantle and repeat history again. One led to two and so on until commissions were formed and truth finally replaced the fiction.

Dawn Porter’s documentary Rise Again: Tulsa and the Red Summer arrives as an overview of the historical journey our nation took to perpetuate the destruction and see it still being perpetuated today as well as a specific glimpse at the latest chapter in the pursuit for visibility and remembrance. The latter works as the film’s framework with the former filling in the contextual blanks. We follow Washington Post journalist DeNeen L. Brown as she escorts us through the carnage, highlighting the nexus points of tensions following World War I and the return of Black soldiers (whose experience with desegregated life in Europe ensured they wouldn’t go backwards at home) and witnessing the long-awaited excavation of potential Tulsa gravesites with the hopes of finding closure by holding the city responsible.

Brown and Porter take us back with the help of victims’ ancestors to leave no stone unturned and connect the dots. You cannot look at a photograph of a white mob scaling a DC courthouse they shot-up with demands to release a Black man inside without seeing images of the January 6th insurrection. You can’t see newspaper headlines using rhetoric that all but convicts Black men on the basis of rumor without seeing today’s equivalents: describing murderer Kyle Rittenhouse as “a little boy” and numerous young Black teens as criminal “men” and “women.” And how about the white militias mobilizing at the first sign of fabricated trouble being the exact same reason Rittenhouse was in Wisconsin under the pretense of “protecting property”? The past is perpetually repeating itself.

That’s precisely why we need films like Porter’s to stand as evidence. If schools can be held hostage by politicians who look and think like the villains of these stories, we need alternative avenues for our education. Because while you might say a guy growing up in New York like me could feasibly be shielded from hearing about these out-of-state massacres, listening to the current mayor of Tulsa admit he didn’t know until a constituent brought it up during his cousin’s mayoral race years previously (and that he scoffed, believing it couldn’t have been true, before discovering it was) is inexcusable. As one of the subjects explains: white supremacy only works if white supremacists can prove their fantasy. That only happens by willfully and maliciously eradicating truth.

With excellent archival footage, first-hand accounts, animated portraits curated with relevant quotes, historians providing context, and the contemporary pursuit for justice, Rise Again proves itself to be an extensive deep dive into a subject that needs to be taught. Because how can we expect white Americans to reckon with the racism of their present if we pretend as though the racism of their past never occurred? The more our nation protects them, the more it leaves those they prey upon vulnerable. You shouldn’t be able to justifiably say the murders of Trayvon Martin, Breonna Taylor, and George Floyd are one-offs when they happen in such quick succession. Put them alongside the Red Summer and a centuries-old pattern becomes irrefutable. It’s time to remove the blindfold and admit it.

Rise Again: Tulsa and the Red Summer will air on National Geographic at 9:00PM EST on June 18 and be made available to stream on Hulu the same day.