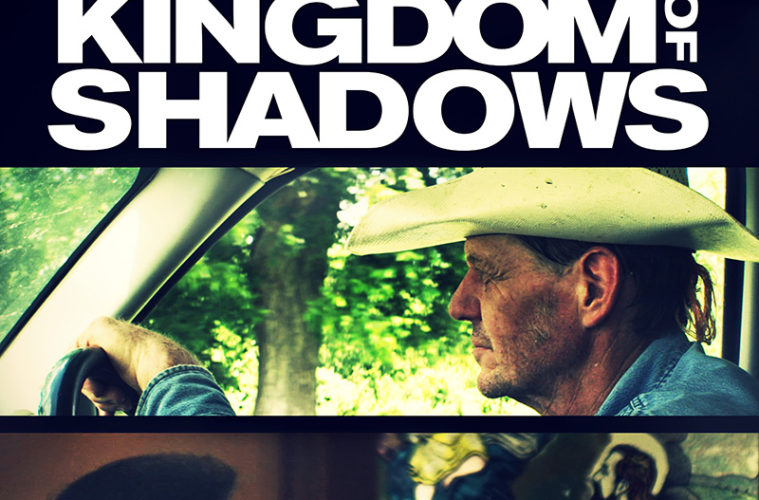 It’s difficult for Mexican documentarians to tackle their country’s drug war. Mexican-born American filmmaker Bernardo Ruiz explored the danger facing Mexican journalists in his 2012 film Reportero. Once, there were rules about who was and wasn’t fair game for targeting in the drug trade. Since 2006, when Mexican President Felipe Calderon ramped up the war on drugs, those standards have seemingly all dissolved. With Kingdom of Shadows, Ruiz returns to the drug war, this time with a scope that’s simultaneously more personal and wider-reaching.

The movie is split mainly into three story threads. In Monterrey, site of some of the harshest turf battles between the cartels, Sister Consuelo Morales runs an organization which advocates for the families of people who have disappeared. More than 23,000 such cases exist in Mexico — a former HRC employee points out that historically, this had once only happened under repressive authoritarian regimes. At the border between the US and Mexico, Homeland Security agent Oscar Hagelsieb muses on his time as a mole in the cartels, and how he felt safer in the Middle East than he does now. And in Texas, former marijuana smuggler Don Ford, Jr. talks about how his old “business” was once comparatively safer, less vicious.

Kingdom of Shadows has ambition grander than its 74-minute length would suggest. Through its three protagonists, the documentary explores the origins of the Mexican drug war, how it’s being fought now, and the effect it’s having on the civilian population. Consistently, the characters can express little more than bemused helplessness at the situation. Ford can only shake his head at how things have changed. Hagelsieb can’t be sure of how effective his tactics are. Morales can’t shake the authorities to do much about the people she’s trying to help. She assures grieving mothers that this is all part of God’s plan, but it rings hollow. Despair is a common cinematic response to this topic. Just look at this year’s Cartel Land or Sicario, both of which present the drug war as an apparently insurmountable behemoth. This film doesn’t pretend to offer answers; it settles for respecting the dignity of people who attempt to simply live their lives, regardless of the violence.

That message is somewhat softened by Kingdom of Shadows’ truncation. Though there is genuine emotion within, the documentary feels more like an extended prime-time news investigation. Tightening the focus to any one of its leads would have been a huge boon. It seems that every drug war documentary wants to have both a macro and micro view, but always in a standard amount of time (Cartel Land and Narco Cultura, for instance, both run 90 minutes). We haven’t yet gotten the epic doc we need on the topic, and in the meantime, films with a more specific focus (such as 2011’s El Velador) have proven more artistically successful.

Kingdom of Shadows opens in theaters (limited release) and on VOD on Friday, November 20.